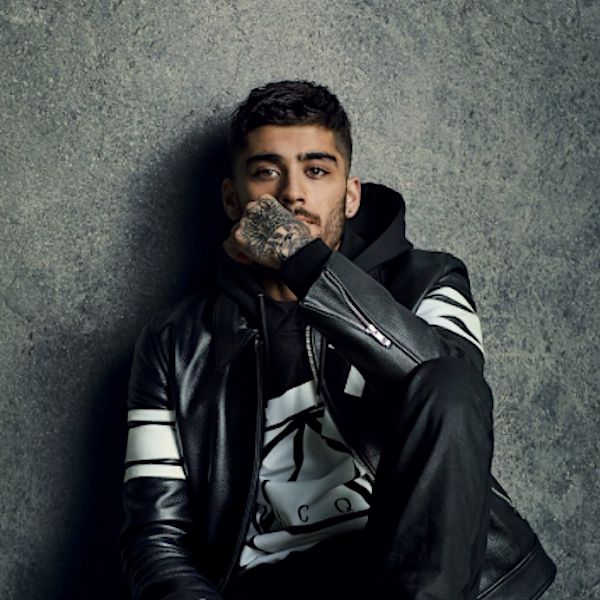 Zayn uploaded the teaser music along with a GIF of dog being toyed with a bone and the captions “excited” and “more to come”, which has sparked a mixture of confusion and excitement amongst fans.

The snippet is the first taster of Zayn’s music since his collaboration with Taylor Swift for the Fifty Shades Darker soundtrack.

Zayn’s producer Malay, who has worked with the likes of Frank Ocean and John Legend, has recently spoken about a potential collaboration between Zayn and the Indian composer AR Rahman; who is well known for his work on Slumdog Millionaire.

Malay said: “We’re talking about doing a song with him and AR Rahman together and I’m having Zayn in Urdu, it’s real similar to Hindi but its Pakistani language. It’s a modern-sounding song, but for him to sing in that language is kind of powerful.”

Would you like to hear a Zayn and AR Rahman collab? Let us know your thoughts #BritAsiaTv