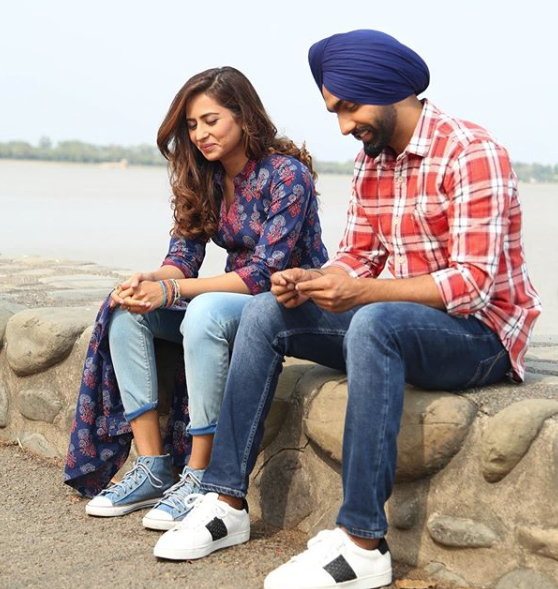 Punjabi actor Ammy Virk has confirmed that there will be a sequel to the popular Punjabi movie ‘Qismat’.

There has been no shortages of sequel movies, which have released this year such as ‘Carry on Jatta’ and ‘Ardaas’. Another one that will be joining the sequel club is ‘Qismat’, which was one of the biggest movies in 2018. The flick starred Ammy Virk and Sargun Mehta in leading roles, and was released a year after the two actors featured in a music video together for Ammy Virk’s ‘Qismat’.

Since the success of the movie, there has been a lot of speculation around the news of a sequel, but there was no concrete evidence that this was going to be the case.

However, after months of waiting for news about the flick, Ammy Virk confirmed the sequel by sharing pictures of him and Sargun sitting with each other on Instagram.

After the first film ended with tragedy, as we saw Sargun Mehta die in the end, it would be interesting to see what the makers will have to offer in the spin off.