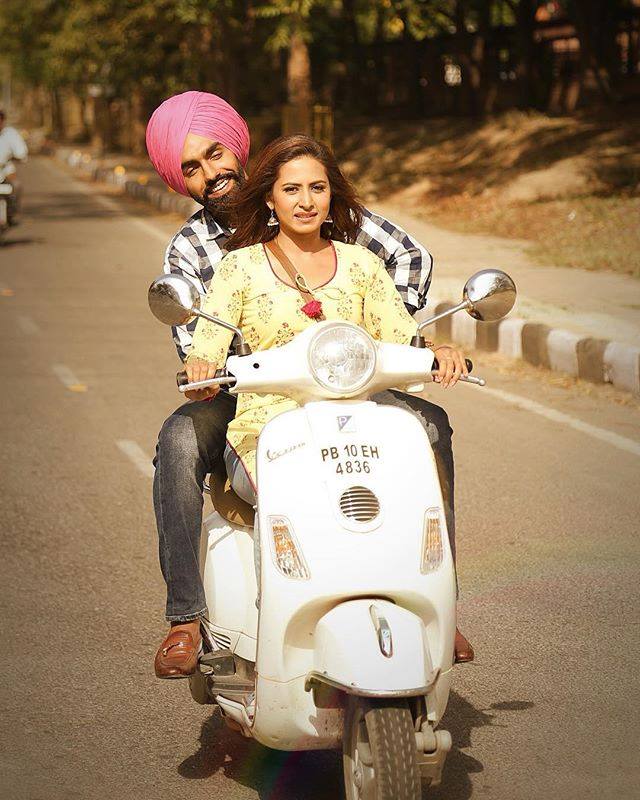 The makers behind the upcoming Punjabi movie ‘Qismat’ starring Ammy Virk and Sargun Mehta, have released the trailer for the movie.

The movie will be featuring one of the best on screen couples, Ammy Virk and Sargun Mehta, after we saw star together in Ammy’s music video, ‘Qismat’ in 2017.

After the success of the song, they’re now pairing up together for the movie, which has been directed by Jagdeep Sidhu, who will be making his directorial debut.

After weeks of teasing audiences with posters, teasers and the first song ‘Kaun Hoyega’, the makers of the movie released the trailer to the delight of many fans across the world.

In the trailer, we see the build of Ammy and Sargun’s romantic relationship. It shows us various aspects of their love story, and throws moments of sadness, celebration and love. Ammy Virk portrays a lively character, whilst Sargun appears more serious yet entertaining role.

The trailer was released to a lot of praise from the Pollywood industry, and we have no doubt that this will be another hit. Apart from the trailer, the makers of the movie also released the first song ‘Kaun Hoyega’ from the soundtrack, that left audiences amazed with the beautiful melody and lyrics given by B Praak and Jaani.

The romantic movie will be hitting cinemas September 21st.