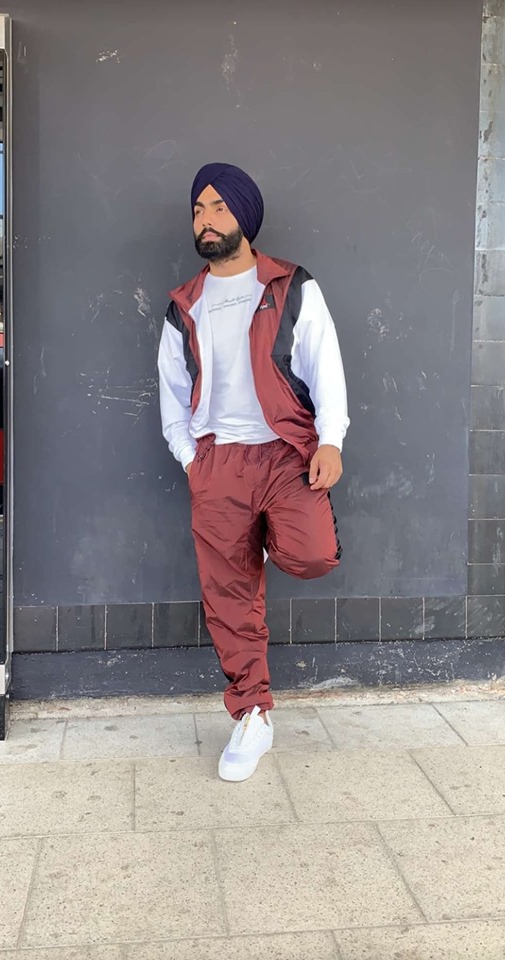 Punjabi singer and actor Ammy Virk recently announced that his massive hit ‘Qismat’ will be featuring in an upcoming Bollywood flick.

‘Qismat’ garnered over 200 million views online, and its popularity has grown so much it has now caught the attention of Bollywood producer, Karan Johar.

The ‘Kalank’ producer has brought the rights for the track for an upcoming film he is working with. Speaking about the huge opportunity, Ammy said: “Though I didn’t meet him, the music label told me that Karan sir liked the song and felt that it might work well for one of the situations in his upcoming film.

I’m glad he wants to use my song. I wish to meet him.”

He added: “Punjabi music is loved across the globe. Since Qismat did well independently, it was embraced by Bollywood. Most of my songs are emotional romantic numbers, so they are likely to suit a few situations in films.”

The popular track was written by Jaana, whilst B Praak produced the powerful music. Actress Sargun Mehta also appeared in the video, which then led onto a movie titled ‘Qismat’ starring both her and Ammy.

Ammy is currently in Glasgow shooting for the upcoming Bollywood movie ‘83‘, alongside Ranveer Singh.