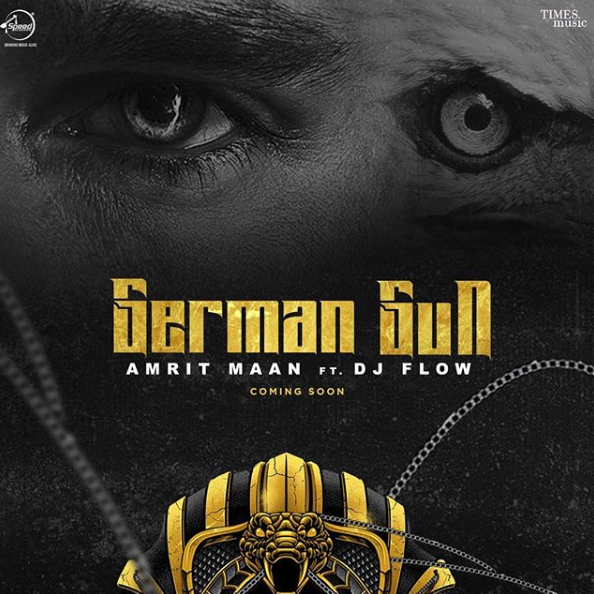 The year is slowly coming to an end, and there is no stopping Amrit Maan. After making his Pollywood debut in ‘Aate Di Chidi’ alongside Neeru Bajwa, he’s also found time to release a few tracks as well.

The ‘Bamb Jatt’ singer’s last track was ‘Collarbone’, which was written by himself, and was produced by Desi Crew. The video of the track also featured Himanshi Khurana which received a lot of love from his fans.

Now, Amrit has announced his next song titled ‘German Gun’. He shared the poster of the song on his Instagram account.

Not a lot of details have been shared about the track, but we know that the song will feature DJ Flow. He also revealed that model Bhawana Sharma will feature in the music video.

There is no official release date, but fans can expect it soon!