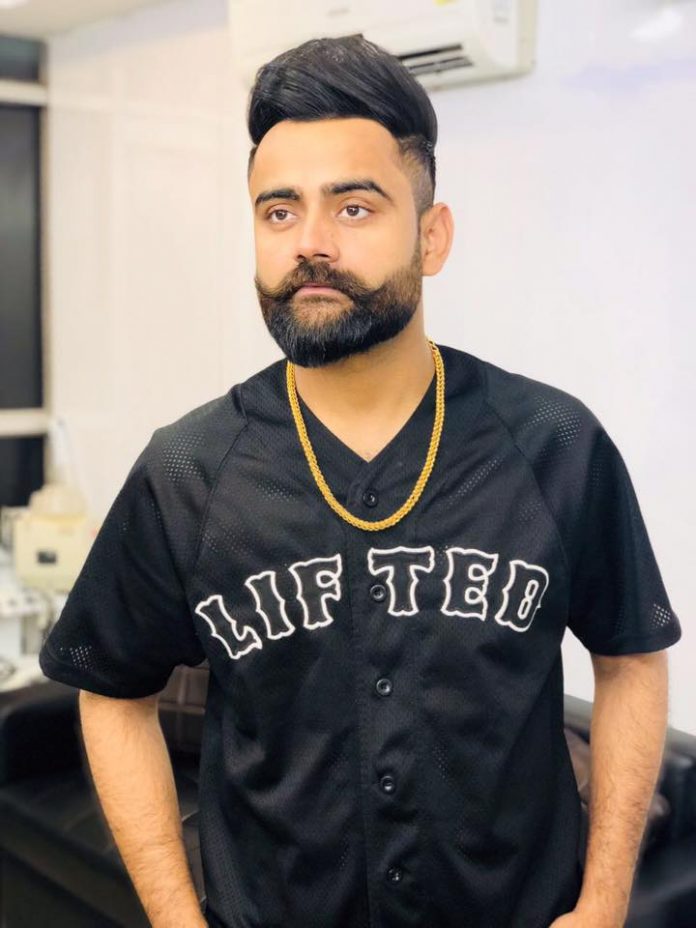 The ‘Bamb Jatt’ singer’s upcoming movie will be releasing on October 19, where we will see Amrit playing the main lead. He will be starring alongside Neeru Bajwa, who is also working with Diljit Dosanjh again for ‘Shadaa’.

Earlier this month, Maan shared a video on his Instagram account showing that the editing stage of the movie was finished. He also revealed that it will be a Harry Bhatti directorial movie, also featuring prominent Punjabi actors Gurpreet Ghuggi, Karamjit Anmol, Sardar Sodhi and Nisha Bano.

The cast have been sharing posts about the upcoming movie, showing off their excitement. The trailer is due to be released soon and we’re sure audiences will be delighted to see Amrit hitting the big screen.