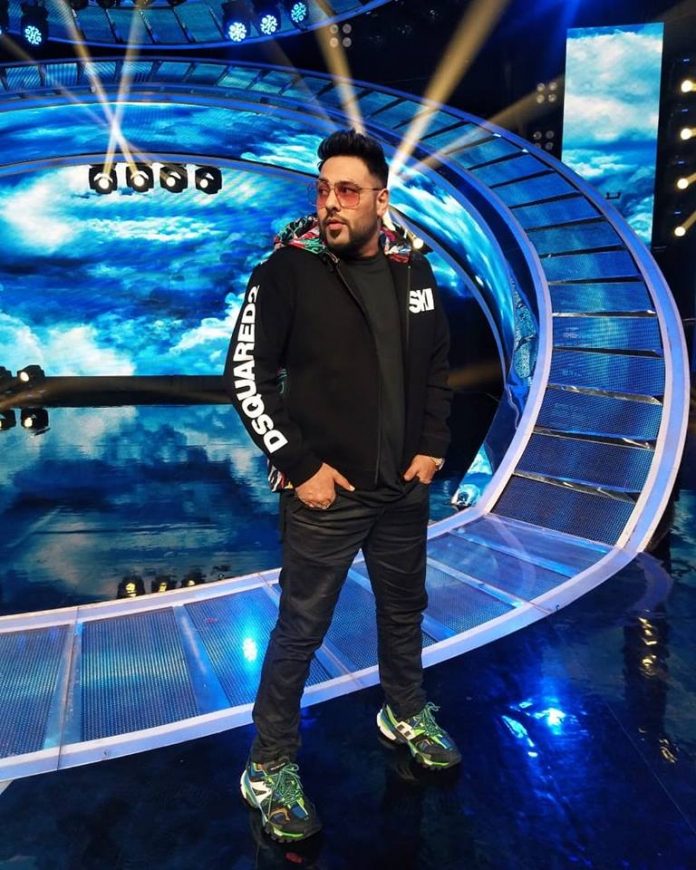 In 2018, we saw Badshah release his album ‘ONE’ and make a singing debut in the Bollywood song ‘Tareefan’ for the Bollywood flick ‘Veere Di Wedding’. He kicked off the new year by releasing his first produced Punjabi movie ‘Aate Di Chidi’, which starred Punjabi singer and actor Amrit Maan.

The singer and rapper will now be seen in debutant director Shilpi Dasgupta’s upcoming flick alongside Sonakshi Sinha. Actors Varun Sharma, Annu Kapoor, Kulbhushan Kharbanda and Nadira Babbar are also set to star in the movie.

Badshah will be seen playing a character like himself, a famous Punjabi singer. Speaking about the role he said: “This year I have undertaken many firsts, including my debut as a producer and now as an actor.

Bhushanji and Mrigh (Bhushan Kumar, Mrighdeep Lamba, producers) convinced me that the role was perfect for me. It’s a unique film and it brings a smile to my face. Getting to work with Sonakshi was like a bonus as she is a dear friend.”

Lo ji. Badshah ab bade parde par 🤓🤓🤓😆😆 Thank you bollywood for making me a part of your family. For accepting a middle class boy from delhi like youve done before. For making people believe in dreams still. Thank you Mrig paaji and bhushan sir. Thank you shilpi mam. And what better start than sharing screen with @aslisona !! Need Your Wishes 🙏🙏

T Series owner and producer of the upcoming movie, Bhushan Kumar added: “When I read the script and the character sketch, the only person who came to my mind was Badshah. Just like his screen persona, he is a jovial and funny Punjabi guy.

It took a while to persuade him to take up the role, but I am glad he finally came on board.”

It seems like an exciting new venture for the rapper, and fans of Badshah are in for a treat!