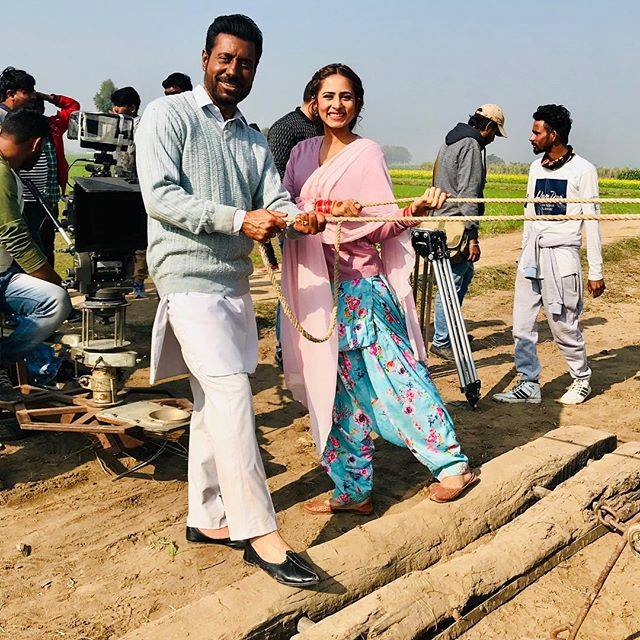 Popular Punjabi actors Binnu Dhillon and Sargun Mehta will be starring in the upcoming Punjabi flick ‘Jhalle’ after the success of ‘Kala Shah Kala’.

Earlier this year, we were introduced to the fresh pairing of Binnu Dhillon and Sargun Mehta in ‘Kala Shah Kala’. Their onscreen chemistry stole the show, and now they are wasting no time in pairing up once again.

Both leading actors took to their social media accounts to share the news to their fans:

From the poster, we know the film will be called ‘Jhalle’ and will be out in cinemas worldwide 11th October 2019.

Whilst we wait for ‘Jhalle’, there is a lot going where fans can catch the actors!