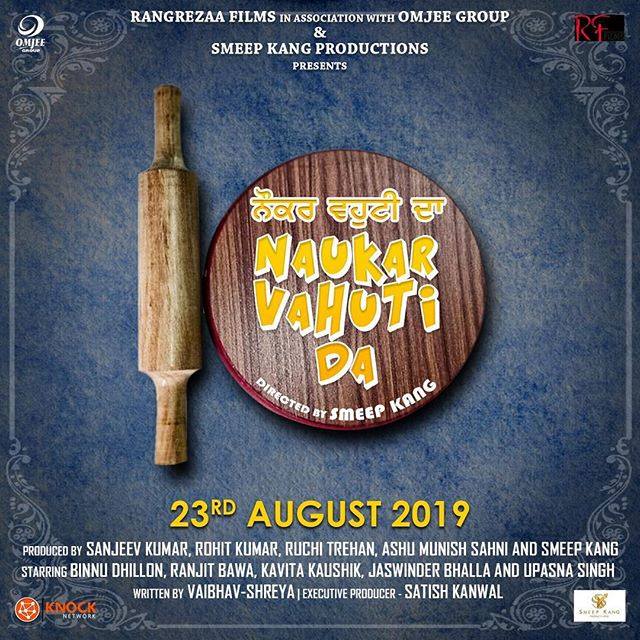 In the movie we can expect to see Binnu and Kavita Kaushik working again together, where audiences have previously seen them together in ‘Vadhayiyaan Ji Vadhayiyaan’ and ‘Vekh Baraatan Challiyan’.

The flick also has a strong cast featuring Jaswinder Bhalla and Upasna Singh, and Punjabi singer Ranjit Bawa playing a role in the movie. From the cast announcement, fans can expect the movie to be full of laughs.

Smeep Kang will be directing the flick, and it will be hitting cinemas worldwide on August 23rd 2019.