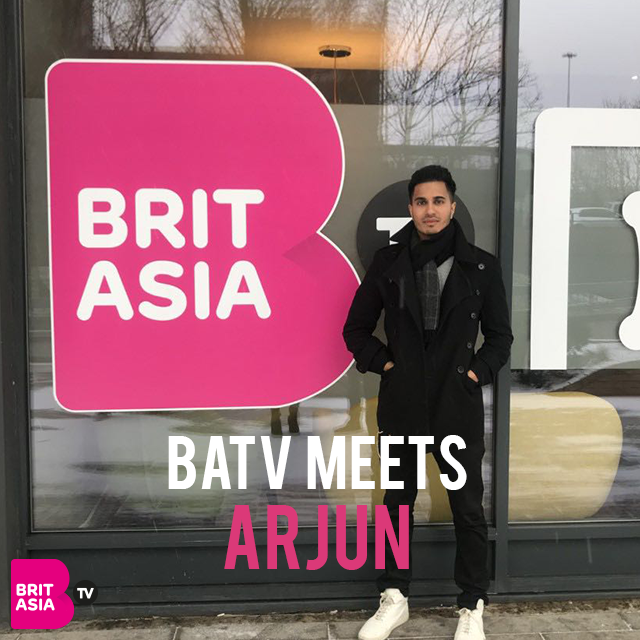 BritAsia TV caught up with British Asian singer Arjun, to talk about his latest single ‘Vaadi’, his first album ‘Closer to Home’, and his new record label Island Records.

The singer spoke to us about the inspiration behind his first single “Vaadi’ that us off his album “Closer to Home”, and said it was a nod to his Tamil roots, and the song has been sampled from the Tamil film “Alli Thandha Vaanam”.

On speaking about his latest album “Closer to Home”, Arjun told us that he was able to go back to his RNB roots and express himself more. The project took him two years to do, and has also collaborated with Afrobeat singer, Manifest.

Arjun also spoke to us about his relationship with his mentor Sway, who discovered him years ago and is now working alongside with him at his new record label, Island Records. Sway has also been the executive producer for the album and has brought a worldwide vision to it.

The singer mentions that he would love to work with Bollywood legend A.R Rahman, and in the mainstream world, Drake, Jay Z, Bryson Tiller and other RNB singers.

He announced some special news and told us that he will be touring across the world to promote the new album, that will be starting from April.

Check out the full interview with Arjun below.