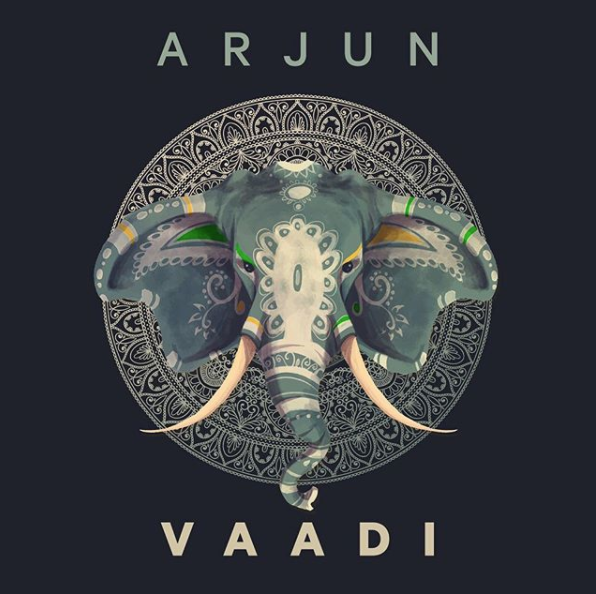 This is the singers first official release from his album with Island records, that is due to be released next month. 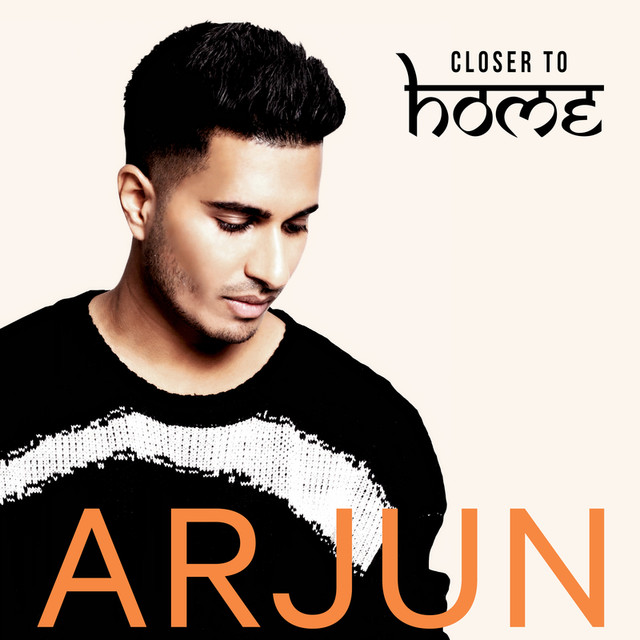 Vaadi samples from a Tamil song called “Vaadi Vaadi Nattukata”, which is from a movie called “Alli Thandha Vaanam”.

The track includes Trap and EDM sounds, that makes the old school classic much more current to today’s audience.

Towards the end of last year, Arjun released his track ‘Alone’ with The PropheC, and has since been teasing his fans with previews of his tracks from his upcoming album.

Check out Vaadi by Arjun below.