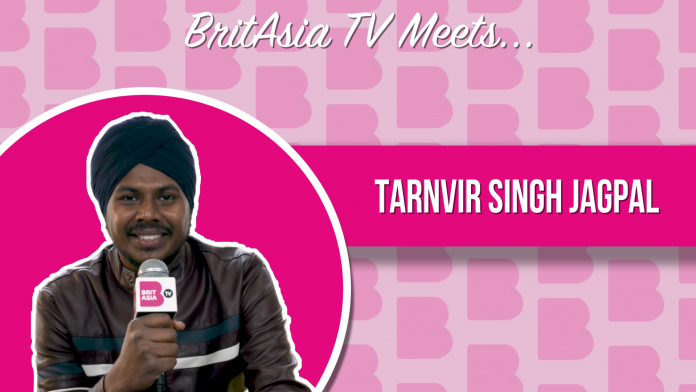 BritAsia TV caught up with Punjabi director Tarnvir Singh Jagpal to talk about his movie projects, his nomination for ‘Rabb Da Radio’, and future plans.

He started off his Director career as he believes it was his destiny, and thought it was the perfect opportunity to share many stories with thousands of people.

Speaking about his favourite movies he has worked on, he told us that ‘Daana Paani’ which starred Jimmy Shergill and Simi Chahal was his favourite. His other flick ‘Rabb Da Radio’, has gone on to be nominated for an award at ‘The International Filmmaker Festival of World Cinema London 2019’.

He told us that it’s a great feeling to receive recognition for a movie he directed. ‘Rabb Da Radio’ was his directorial debut, which makes it even more meaningful to him.

Tarnvir’s next project is directing ‘Yes, I am Student’, which will be the debut of Punjabi singer Sidhu Moose Wala into the Punjabi Film Industry. The film will be based on a student in Canada, where 90% of the movie will be shot.

Speaking about the Punjabi Movie Industry, the director said it has grown from 10 years ago. There is more of a demand in movies, and the audience has expanded globally.

Tarnvir has plans to shoot more movies, and will be working with Jimmy Shergill and Simi Chahal again for a movie that will be filmed in London. Catch the full interview with the director below!