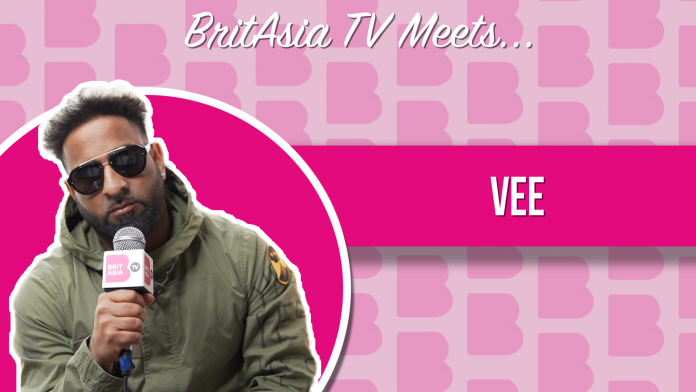 We caught up with music producer Vee to talk about his latest track ‘Slowly Slowly’, working with Guru Randhawa and much more!

Recently, Vee worked closely with Guru Randhawa and international star Pitbull for ‘Slowly Slowly’. In the first 24 hours of its release it accumulated over 30 million views, now the huge collaboration has gone on to garner over 117 million views on YouTube.

Speaking about the collab, Vee told us it was a great experience working with both huge artists. However, this isn’t the first time we’ve seen Vee working with Guru. The UK music producer was behind one of the biggest Punjabi tracks released back in 2017 – Lahore.

Not only does he work closely with the ‘High Rated Gabru’ singer, but he’s also looking to work with other artists such as Diljit Dosanjh and has a lot more international collaborations on the way!

There is no doubt that the Indian music scene has blown up over the years. Vee told us due to the public being able to access the internet more, this has caused the surge in the popularity of the industry. Fans are now able to stream, listen and buy their favourite singers’ song in an instant. They can now benefit from the latest news in fashion, tech ect as it’s more widely available.

Not only is Vee a genius producer but he is also a talented singer. He hopes to bring his singing side out this year, and release some music where we can hear his voice.

We can expect a lot more from Vee this year ranging from Bollywood to Punjabi, and we’re sure he’ll be delivering a lot more hits.