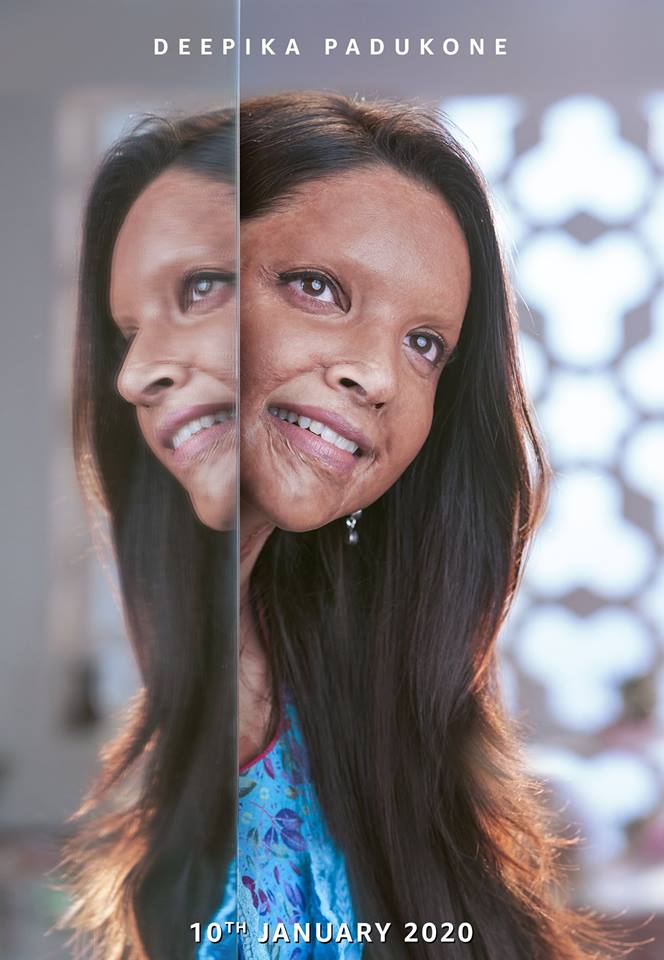 Bollywood star Deepika Padukone has wrapped up the filming for her upcoming Bollywood movie ‘Chhapaak’.

Earlier this year, the ‘Padmavaat’ star announced that she would be playing a character based on acid attack survivor Laxi Agarwal. She shared her transformation on her social media, and was clicked around Delhi shooting the flick. It caused a frenzy online and fans were keen to see more from the film.

Earlier this week, she shared an emotional post on Instagram which shows they have wrapped up the final schedule of the film.

Deepika shared a picture of her happy cast and called the film her most precious one. The actress captioned it with, “& it’s a wrap on THE MOST PRECIOUS film of my career…see you all at the movies! 10.1.2020 #Chhapaak”. Even her newly wed hubby Ranveer Singh commented on it saying, “can’t wait to witness the magic.”

There were also reports that Deepika broke down on the set on the first day. She really is someone who embodies the character, and soaks in the role.