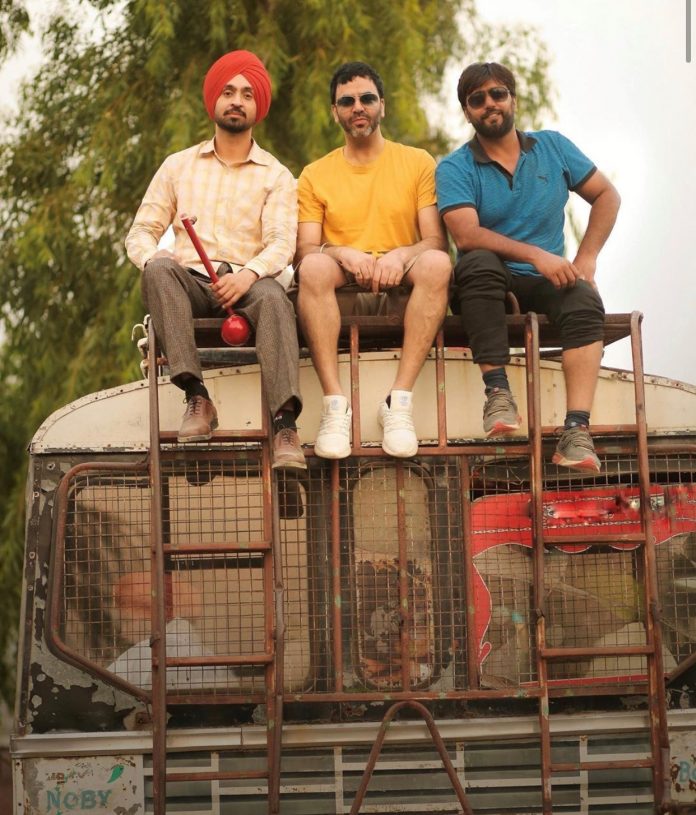 Diljit Dosanjh recently took to social media to confirm shooting for the new film had begun and has now announced the release date for 2020.

Diljit is having a busy year with films, announcing the release date for Good Newwz this week with all-star cast mates Akshay Kumar, Kareena Kapoor Khan and Kiara Advani, which is set to release two days after Christmas.

We’re excited for all the Diljit movies we’re getting on the big screen!

Jodi will be released worldwide on 26th June 2020.

Diljit Dosanjh has been nominated for the BritAsia presents Kuflink Music Award for ‘Best International Male.’ Check out the other nominees and categories and cast your votes here!