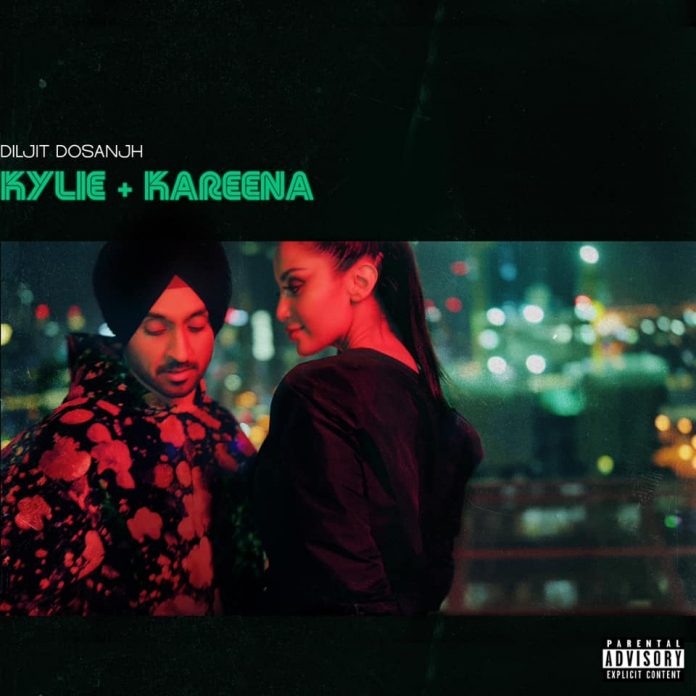 A couple of weeks ago, the ‘High End’ singer announced that he will be releasing a brand-new track dedicated to his online crush Kylie Jenner and co-star Kareena Kapoor Khan.

Whilst only the audio is only out yet, he did share a snipped from the extremely cool looking video. The video will be featuring a Kylie Jenner look-a-like.

Diljit shared that ‘Kylie + Kareena’ is much more than just a song, but a project where he has poured his emotions and feelings into.

Whilst it seems like an odd choice to have a song about these two megastars, it comes at no surprise. Diljit is known for sharing his obsession over Kylie after leaving various comments on her Instagram pictures. He also shared his crush with Karan Johar on the famous programme Koffee with Karan.

As for Kareena, Diljit made his Bollywood debut opposite the film star in ‘Utda Punjab’ and will be seen again with her in the upcoming flick ‘Good News’.

Check out the audio for ‘Kylie + Kareena’ below.