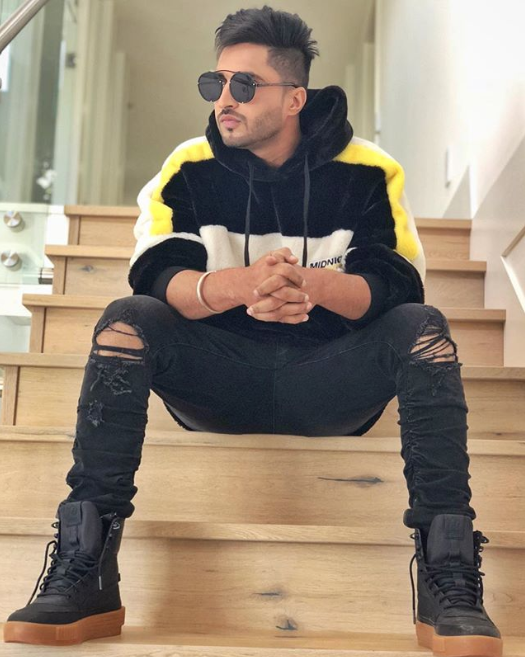 Singer and actor Jassie Gill and Ranjit Bawa’s collaborative venture ‘Mr&Mrs 420’ (2014) was such a hit that the pair are releasing a sequel of the Punjabi movie, ‘Mr&Mrs 420 Returns’.

Ksshitij Chaudhary’s comedy, for which Gill won the PTC Punjabi Film Award for Best Debut Male, was popular with audiences for its comic punch-lines and romantic twist. From the newly released poster, we can expect to see the same with a bigger focus on Jassie Gill’s character.

Gill has been impressively active recently, releasing his popular latest track ‘Tru Talk’ earlier this week and finishing up the shoot for his upcoming Bollywood debut ‘Happy Phirr Bhag Jayegi’ to be released on 24thAugust. Jassie Gill has promised fans on his Instagram releasing the poster that the comedy sequel is going to “drive you all mad with laughter”.

It looks like this film is going to be light-hearted and fun with lead characters played by Gill, Ranjit Bawa, Binnu Dhillon, Jaswinder Bhalla. Also part of the ranks of the star-studded cast are popular actors Gurpreet Ghuggi, Karamjit Anmol and Payal Rajput.