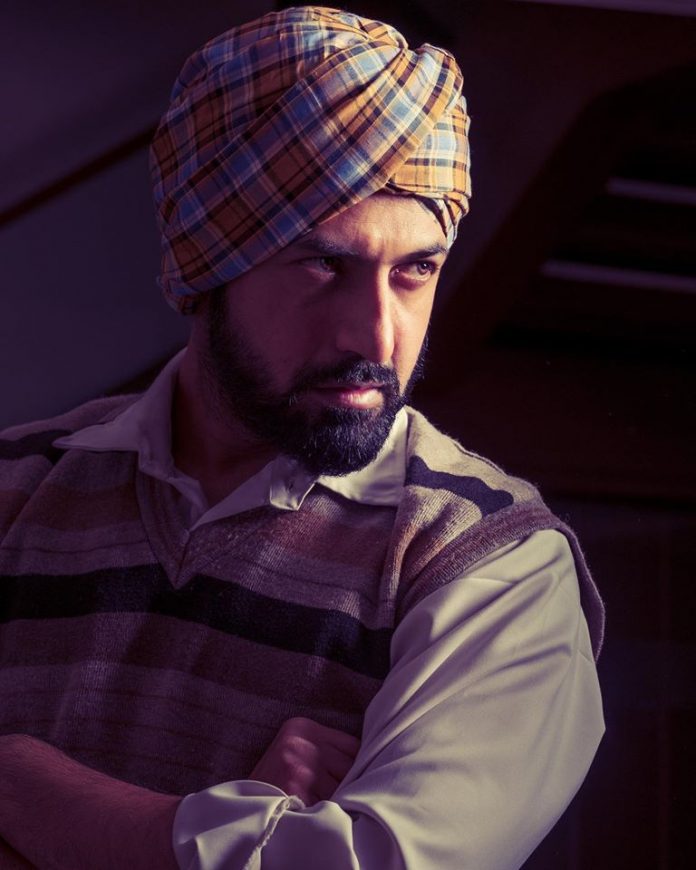 Punjabi singer and actor Gippy Grewal announced that he will be working on two movies with Bollywood giants, T-Series.

T-Series chairman and managing director, Bhushan Kumar, is set to produce two movies with the one and only Gippy Grewal and his own production house ‘Humble Motion Productions’.

Gippy Grewal broke onto the scene with his music, but it didn’t take him long until he became a movie star! He has successful movies such as ‘Carry on Jatta’, ‘Mar Gaye Oye Loko, ‘Manje Bistre’ and many more. He debuted in the Bollywood industry in 2017 with ‘Lucknow Central’ alongside Farhan Akhtar.

The ‘Manje Bistre’ actor took to his 2.6 million Instagram followers to announce the exciting news:

Gippy has previously worked with T-Series for his music, but this will be the first time he will be doing a feature film with the music giants.

Not a lot of information has been given apart from the two directors who will be directing the movies. Gippy has enlisted the help of Baljit Singh Deo and Smeep Singh. The ‘Carry on Jatta’ actor has worked closely with both directors on movies such as ‘Subedar Joginder Singh’, ‘Carry on Jatta 1 & 2, ‘Manje Bistre’ and many more.

We expect these movies to be released in the new year, as well Gippy releasing some of his own movies such as ‘Manje Bistre 2’ in April 2019.