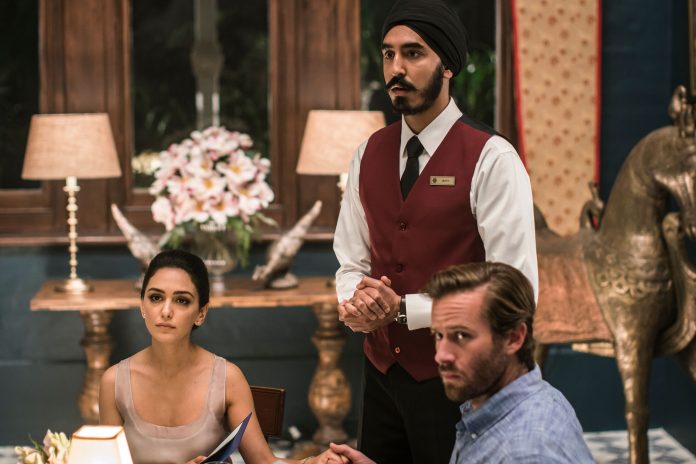 The highly anticipated UK release date of the film ‘Hotel Mumbai’ has been announced. The Sky Cinema original inspired by the stories of survivors of the 2008 Mumbai Attacks is set to be released in the UK on 27th September.

On the 26th November 2008, a wave of devastating terror attacks throughout Mumbai catapulted the bustling Indian metropolis into chaos.

In the heart of the city’s tourist district, Jihadist terrorists laid siege to the iconic Taj Palace Hotel, whose guests and staff became trapped in a heroic, day-long fight for survival. 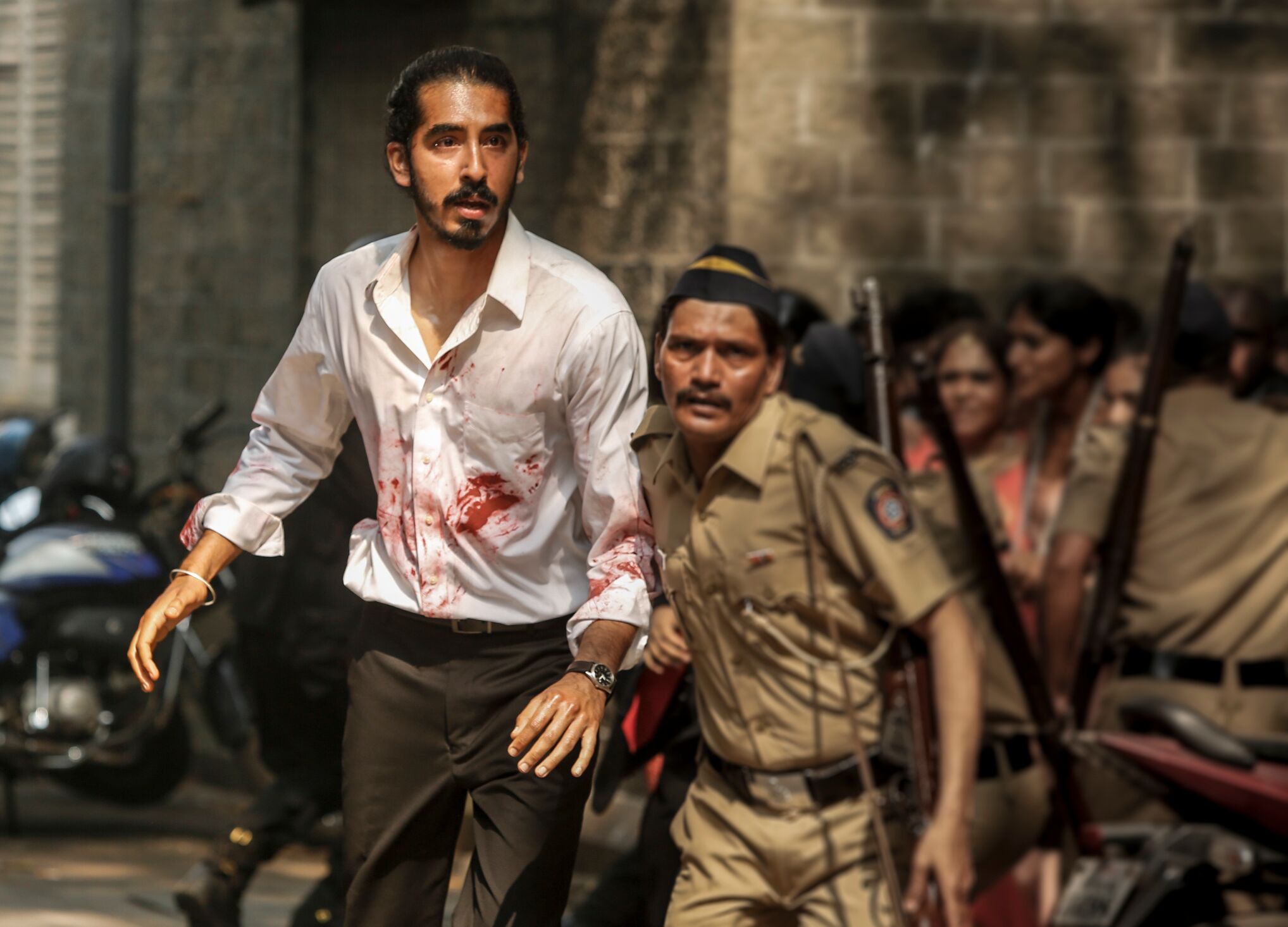 Speaking on the UK release date of the film, Julia Stuart, Head of Acquisitions at Sky Cinema Original Films said: “This is a powerful movie that we think will really resonate with audiences across the whole of UK and Ireland.”

The film’s affecting portrayal has already seen critical and festival success around the world, with its world premiere at the Toronto International Film Festival on 28th September last year.

Hotel Mumbai will be released in UK and Irish cinemas and be available on Sky Cinema for same day viewing from 27th September 2019.