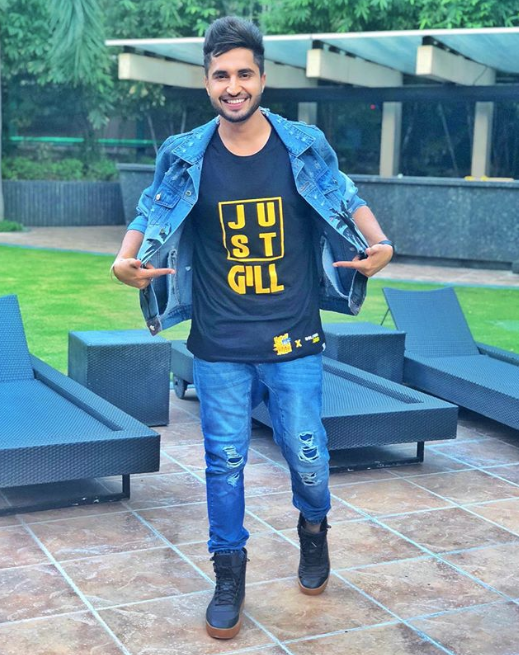 Punjabi singer Jassie Gill is set to star in his second Bollywood movie alongside Bollywood star Kangana Ranaut, in the movie titled, ‘Panga’.

The Punjabi singer says he is blessed to be part of ‘Panga’, even before his debut Bollywood movie, ‘Happy Phirr Bhaag Jayegi’, hits the big screen.

The 29-year-old will be seen alongside Kangana Ranaut, who will be playing the lead actress role in the movie.

Jassie took to his Instagram to share a video, which are a series of pictures showing the best family moments between Kangna, Ashwiny and Jassie.

The movie is directed by Ashwiny Iver Tiwar who has worked on films like, Nil Battey Sannata, and Bareilly Ki Barfi.

The movie is about a modern family and the challenges they face. It will show family bonding, and how they stick together and make many memories. It’s speculated that Kangana will be playing a national level Kabaddi player and Jassie as her husband, but this is not yet confirmed.

In the meanwhile, Jassie Gill is set to make his Bollywood debut in the movie ‘Happy Phirr Bhaag Jayegi’ alongside Sonakshi Sinha, which will be released August 24.