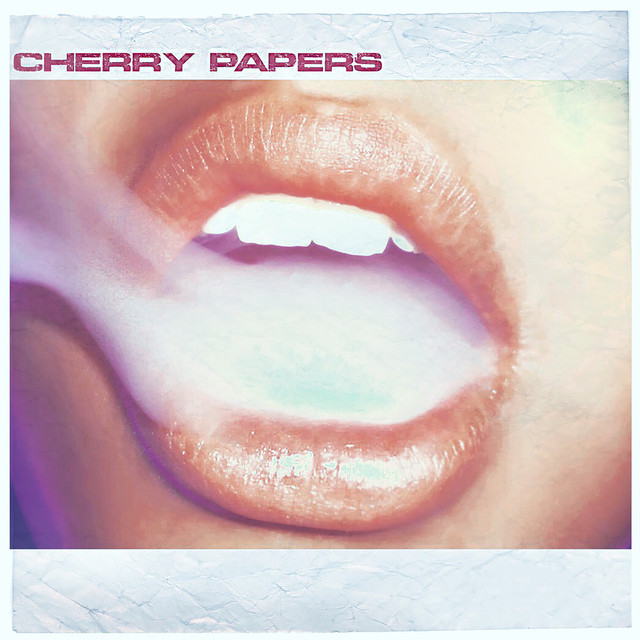 Jay Sean fans have waiting for new music from the RnB singer since his last release ‘What You Want’ featuring Davido, and back in March he announced that he will be releasing an album later this year.

After releasing hits such as ‘Ride It’, ‘Stay’ and ‘Tears in the Ocean’, he has hasn’t disappointed and is back with this sexy slow jam, that we know and love from Jay.

‘Cherry Papers’ sets the tone as Jay’s smooth velvet vocals tells the story of a loe affair that has ended, and he reminisces the ‘high life’ of passion, fun and danger. He can’t let the affair go, so he keeps a reminder of it on his dashboard in his car.

The slow jam will instantly connect with fans, and it gives off those old school vibes with a relaxing melody. His smooth voice fits perfectly with the beat and tone of the song.

We’re sure Jay’s upcoming album, will have many more R&B vibes on there, that will go down a treat with his fans. Alongside album ‘3’, he also told BritAsia TV, that he has a desi album in the pipeline which is also due to be released this year. After huge hits such as ‘Dance with You’ featuring Juggy D and Rishi Rich, we expect Jay has even bigger hits to come.

In the meantime, catch ‘Cherry Papers’ below.