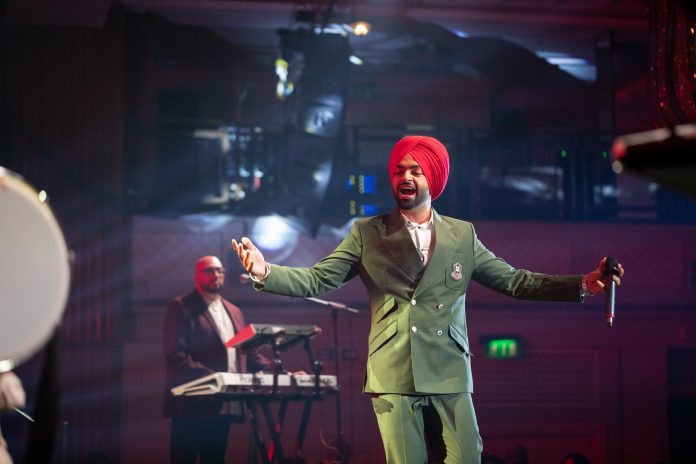 Punjabi singer turned actor Jordan Sandhu has announced the release of his next track titled ‘Do You Remember’.

The ‘Handsome Jatta’ recently picked up the award for ‘Best Debut Performance’ at the Punjabi Film Awards 2019. Now, he is set to release a brand-new track for his adoring fans.

After sharing the poster for the track, he has now released a nearly two-minute teaser giving more of a glimpse into what his fans can expect.

We see Jordan sporting a similar look as he did ‘Subedar Joginder Singh’, and puts on a strong performance throughout the video. The concept is also different for a Punjabi music video, as we see Jordan experiment more for this one.

The ‘Teeje Week’ singer has worked with producer Bunty Bains, who has written the lyrics. Desi Crew have composed the song, and Stalinveer has directed the music video.

‘Do You Remember’ is set to be released on 20th April!