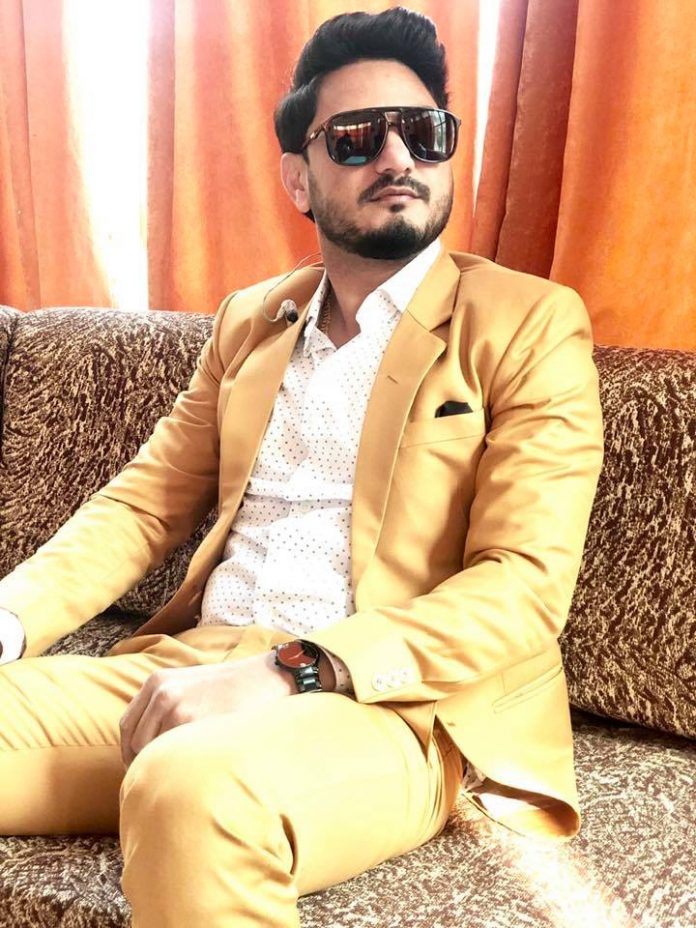 Punjabi singer Kulwinder Billa has recently reached over 100 million views on YouTube for his track ‘Light Weight’, and to celebrate he announced a special surprise for his fans.

The singer is best known for his tracks such as ‘Timetable 2’, ‘Palazzo’, ‘Tich Button’, and many others. His songs are generally hits and receive a lot of love from his fans across the world. Recently, he took another accomplishment to his social media. He shared that his track ‘Light Weight’ had crossed over 100 million views on YouTube.

The Punjabi pop song is fun and reflects Kulwinder’s personality. He’s not afraid to explore with his music, and we see another style in this track. His vocals also stand out on this chilled-out music production by Mix Singh.

Kulwinder then took to his Instagram story to announce he will be dropping a musical surprise for his fans! He didn’t reveal anything else but told his followers that the upcoming song is really close to his heart.

In movie news, he will be starring alongside Mandy Takhar in the Punjabi flick ‘Chhalle Mundiyaan’.