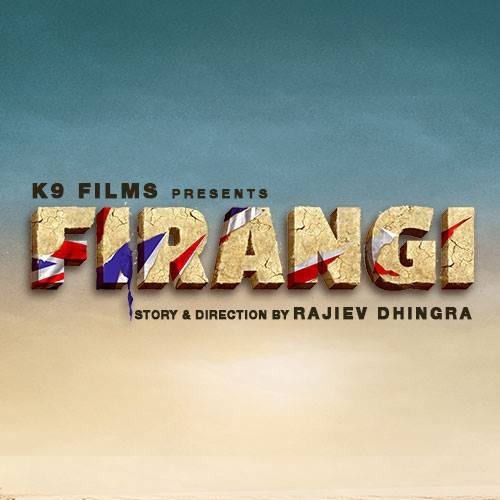 Firangi is an upcoming Indian Hindi language historical period drama film that is set in the 1920’s.

This is the story of Manga, a happy-go-lucky young man from the village Bahrampur, whose only aim is to join the police force.  But as the luck, or his ill luck would have it, Manga fails in all the 3 attempts.

Manga’s life takes a 360-degree turn when he goes to village Naku Guda to attend the marriage of his childhood friend, Heera and meets Sargi, a young and pretty girl, and it is love at first sight. Manga’s charm not only manages to win Sargi’s love, he also becomes an apple of the eye for the Naku Gudians.

The movie stars Kapil Sharma, Ishita Dutta and Monica Gill. The film has been directed by Rajiev Dhingra, and is set release on 24th November 2017.

Check out the trailer for Firangi below.