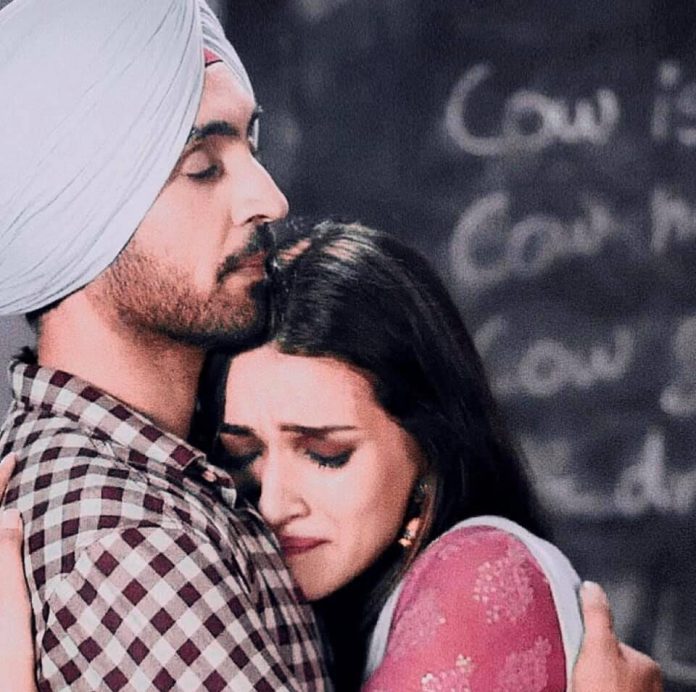 The makers from the upcoming Bollywood movie ‘Arjun Patiala’ have released the heartbreak track ‘Dil Todeya’.

With only a few more days until the release of the comedy packed flick ‘Arjun Patiala’, the makers are wasting no time in releasing more material from the flick.

The sad ballad is the complete opposite to what has been previously released, and we’re now seeing the emotional side to the flick. Lead actor Diljit Dosanjh has sung the soft song, whilst Guru Randhawa has written the lyrics and has helped on the music.

Guru Randhawa has worked closely with the film, as we’ve seen him sing the upbeat tracks ‘Crazy Habibi vs Decent Munda’ and ‘Main Deewana Tera’.