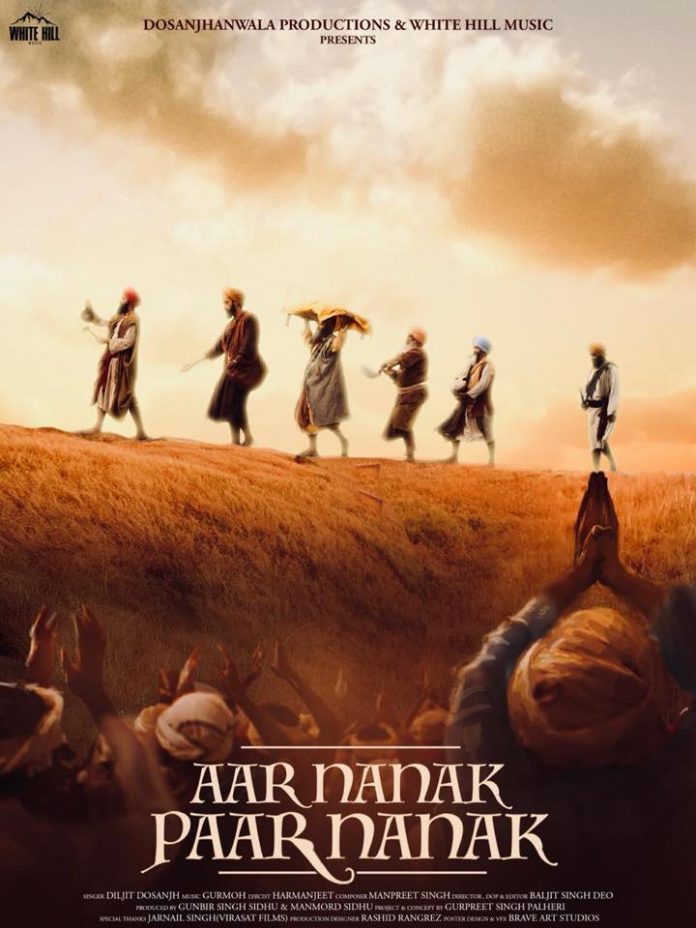 A few weeks ago, the ‘High End’ singer announced the news that he will be releasing a religious song. Since it’s release, his fans have been in awe with the track and how beautifully the song has been made.

The song has been written by Harmanjeet Singh, and the producer of the melody is Gurmoh. Diljit’s soft vocals compliment the track perfectly, and will spellbound you.

The video for the song is just as special, which follows various people on their journey and shows the trust and faith in the Guru Granth Sahib. Baljit Singh Deo captured each moment beautifully and will have audiences hooked.

As well as releasing the new track, he revealed his own production house called ‘Dosanjhwala Productions’. Diljit even announced that he will be releasing a new album next month which be full of Bhangra bangers!