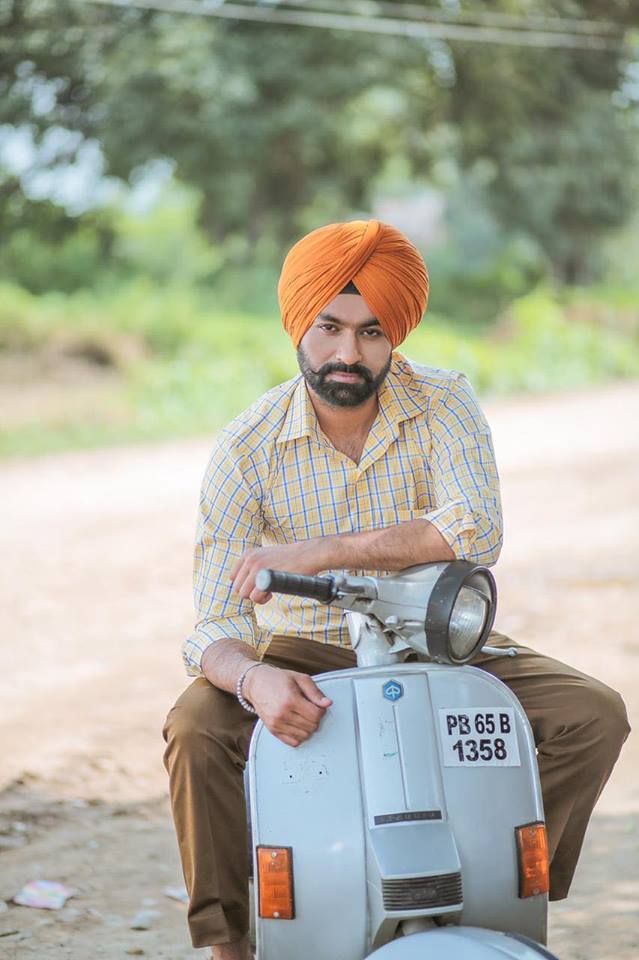 The makers behind the upcoming movie ‘Uda Aida’ have released the second track from the flick titled ‘Disco’.

After the release of the title track, the preppy track ‘Disco’ is set to get the audience out of their seats and get them dancing along.

In a strange twist, we see the scene take place at a Halloween party. Tarsem Jassar and Neeru Bajwa are dressed up in matching Halloween costumes whilst they show off their best Bhangra moves.

The track has been sung and written by lead actor Tarsem Jassar, and the music has been produced by R Guru. The Bhangra beats are infectiously catchy, and the choreography is also a grower.

‘Uda Aida’ is based on parents in the modern day trying to educate their kids in the expensive schools, but can leave a negative experience to the child. The story line follows the family of Tarsem Jassar and Neeru Bajwa, who send their child to an expensive school, but their child finds it harder to fit in.