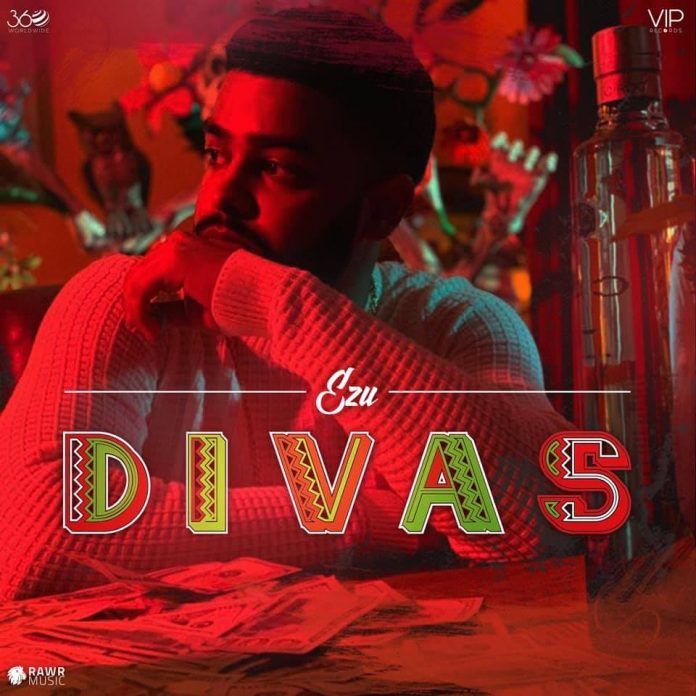 The rising star has had a string of singles such has ‘Hor Labna’, ‘Slide’, ‘Hold On’ and many others. He has now returned with a track which you’ll be playing on repeat this summer.

The young artist has shown off his musical talents as he has written and composed the summer vibe track. ‘Divas’ is an experimental track from the singer, as we hear Ezu’s Punjabi vocals on a Spanish sounding beat, which includes the sound of a Mariachi band. It’s a refreshing Punjabi track, and shows off his versatility.

The track is also accompanied by cool and slick music video, which has a lot of Mexican elements to it. The fusion of the two different cultures work extremely well, and it’s great to see something different from the British Asian singer.