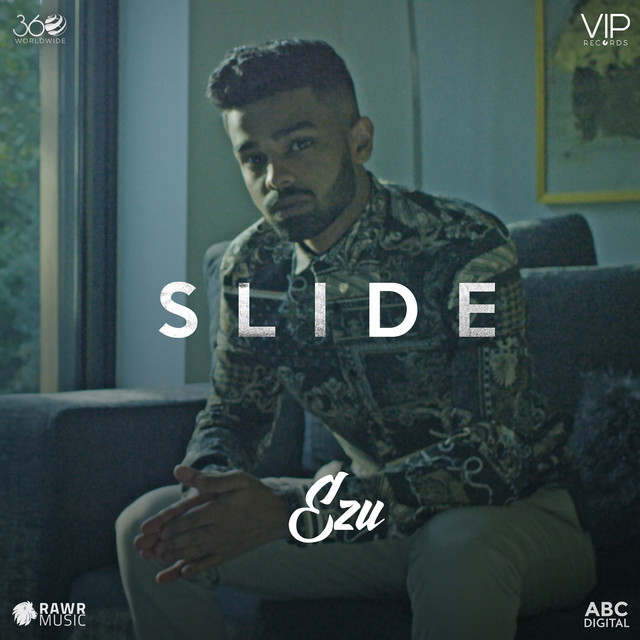 The rising singer has covered and remixed popular songs in both Hindi and English, and after the release of debut single ‘Jaaniya’ in 2016, he caught the attention of many with his fresh vocals.

His latest track, Slide, has been written and produced from the young singer, which shows off his musical talent.

In May, Ezu collaborated with Qawwali singer Fateh Ali Khan, Ikka and DJ Harpz for ‘Closer’, which has gathered nearly a million views on YouTube, and we’re sure we can see even more collaborations from the singer.

Ezu’s latest release will have your head bopping along to the beat, and the catchy lyrics will have you singing along. The video for the track shows Ezu wooing his love interest, in various stunning locations.

Check out ‘Slide’ below and on BritAsia TV.