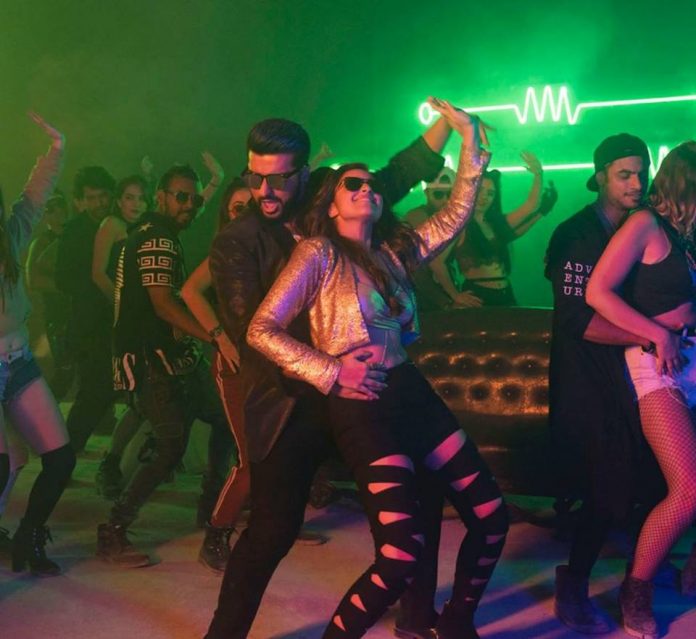 The makers of the upcoming film ‘Namaste England’ starring Arjun Kapoor and Parineeti Chopra in the title roles, have released the latest song from the film ‘Proper Patola’.

It is a Bollywood remake of the Diljit Dosanjh and Badshah Punjabi track from 2013, still featuring their voices on the track with the addition of Aastha Gill’s sensational vocals. The track has been given a faster beat, which will make you want to get up and dance.

The fun dance moves by Arjun and Parineeti only add to the party vibe! Rapper Badshah is even featured in the music video, suiting his cool, urban style. We’re so excited to see Arjun and Parineeti’s chemistry on the big screen this Dussehra on 19 October!