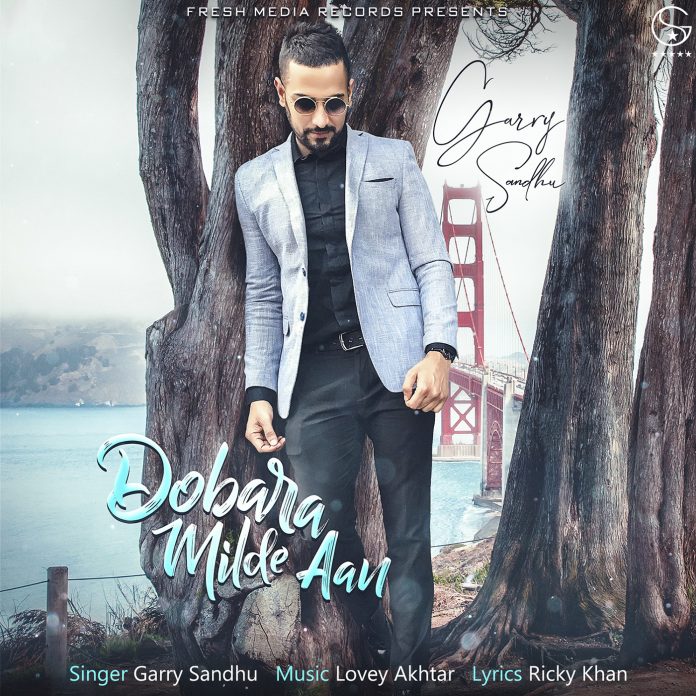 After kicking of 2019 with his track ‘Alert Kudey’, Garry Sandhu is keeping his momentum and has already released a brand-new track to the delight of his fans.

He took to his 2.4 million Instagram followers to share the news of the release of ‘Dobara Milde Aan’:

The video has been entirely shot on an iPhone, and we see a softer side to Garry. He sings about pining for his lost love, and mentioned in the caption that the video was shot in 15-20 minutes. It’s a huge contrast from ‘Alert Kudey’, and this is much more stripped back.

In other music news, Garry is also set to release a song on Valentine’s Day which will no doubt be about love. He has been teasing about the upcoming track, but fans will have to wait until Thursday to hear the track!

In the meantime, check out ‘Dobara Milde Aan’ below and on BritAsia TV.