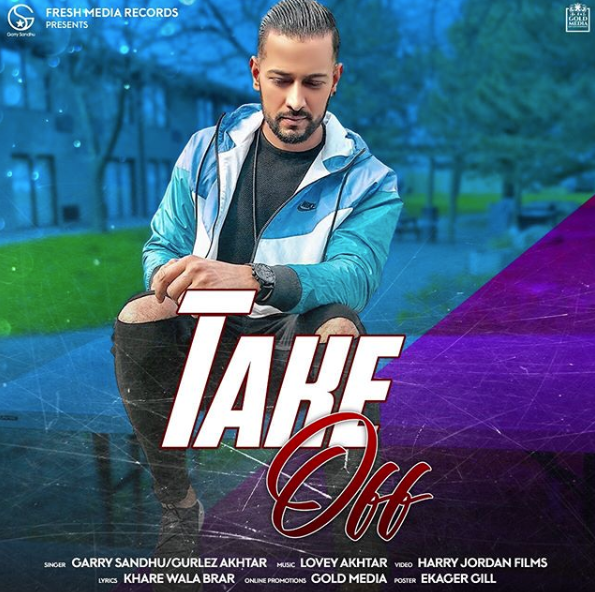 Punjabi singers Garry Sandhu and Gurlez Akhtar have collaborated with each other for the latest track titled ‘Take Off’.

Following on from his big collaboration with Kaur B for ‘Doabey Wala’, he has now surprised his fans with more new music.

The track has been sung by both Garry and Pollywood playback singer Gurlez Akhtar. ‘Take Off’ is one for the desi lovers, and the vocals from Garry and Gurlez work well with the traditional sounding music.

We see both singers feature in the video together, and Gurlez’ husband Kulwinder Kally makes a surprise cameo in it.

Currently, Garry Sandhu is busy on a UK tour where he has been appearing alongside ‘Sip Sip’ singer Jasmine Sandlas. The popular duo have hinted at another collaboration, but we will have to wait and see what they have in store for us.

Due to a tornado, our flight was delayed by 8 hours. We rushed straight from the flight onto the stage in our gym clothes. We appreciate all the fans who waited. The show was iconic. Thank you Dallas. 🙏🏼