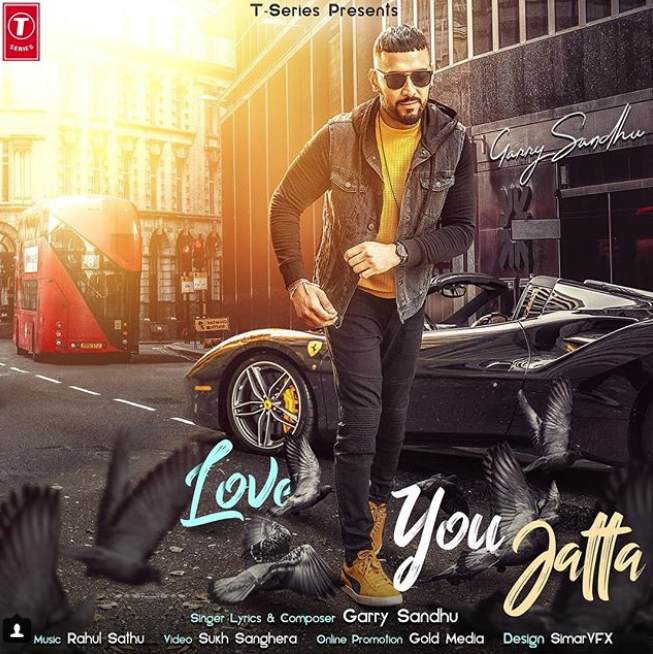 Garry Sandhu has had a huge year with successful releases such as ‘I Swear’, ‘Yeah Baby’ and his collaboration with Punjabi singer Jasmine Sandlas, Illegal Weapon, which was released at the end of last year.

He is now back with another song but this time a more relaxed and mellow track. The ‘Yeah Baby’ singer has been teasing his fans for a couple of weeks by sharing snippets of the new track on his social media.

Luv you jatta soon a riha ..

The track, written by the singer himself, is now out, and is accompanied by a music video directed by well known music video director, Sukh Sanghera. In the music video, we see Garry with his love interest and introduces her to his grandmother. It has been captured beautifully and accompanies the track well.

Check out ‘Love You Jatta’ below.