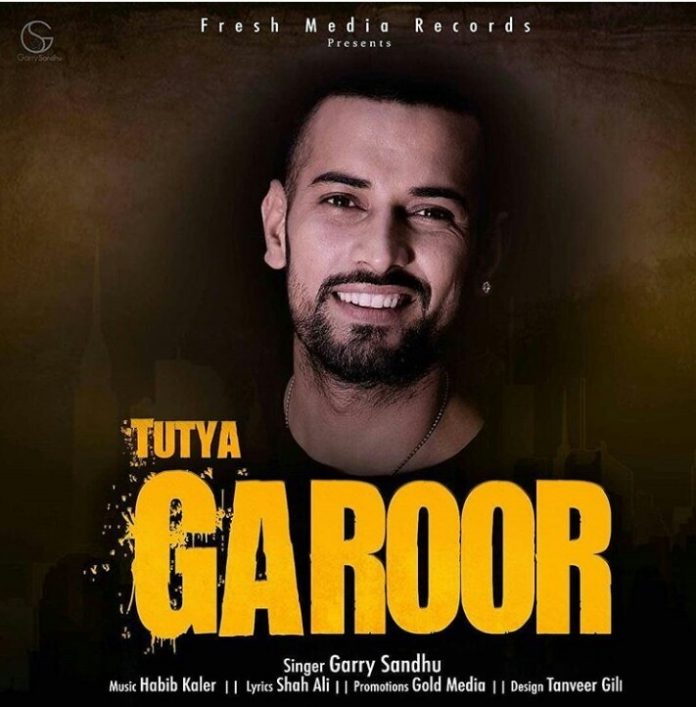 The singer recently celebrated crossing the two million subscribers mark on his YouTube channel, Fresh Media Records. Not only have we seen this, but Garry has been releasing consistent hits such as ‘Yeah Baby’ and ‘I Swear’, which have been on everyone’s playlists. Now, the ‘Illegal Weapon’ singer has released another song to give to his fans.

The singer announced the news to his Snapchat followers, which sent them into overdrive after hearing the news. Unlike some of the releases we’ve heard from him, this one is a break up song and is sure to pull on your heartstrings.

The singer sings about broken pride, which some melodious music accompanying the heartfelt lyrics. It has been written by Shah Ali, and Habib Kaler has composed the music for the track.