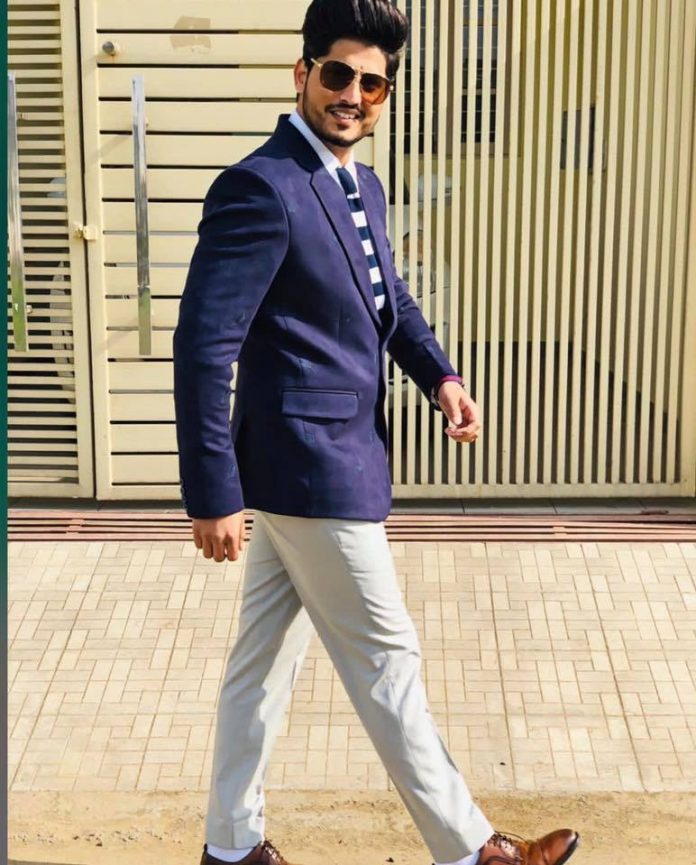 Last year, Gurnam Bhullar kicked off his year with the huge hit ‘Diamond’, and he’s followed that through this year by starting it in the same way by releasing ‘P.K’.

He made the announcement a couple of days ago that he will be releasing a new song, and has collaborated with British Asian artist PBN. The two have created a huge Bhangra track that is sure to storm dance floors around the world.

The light-hearted track is about a wife trying to get her husband to stop drinking so much, and the video features Indian television actress Shraddha Arya, who plays Gurnam’s love interest.

However, her attempts fail, and we see Gurnam pulling out his best Bhangra moves to keep audiences entertained. The track has been written by Gill Raunta, and the music has been produced by UK based artist PBN.