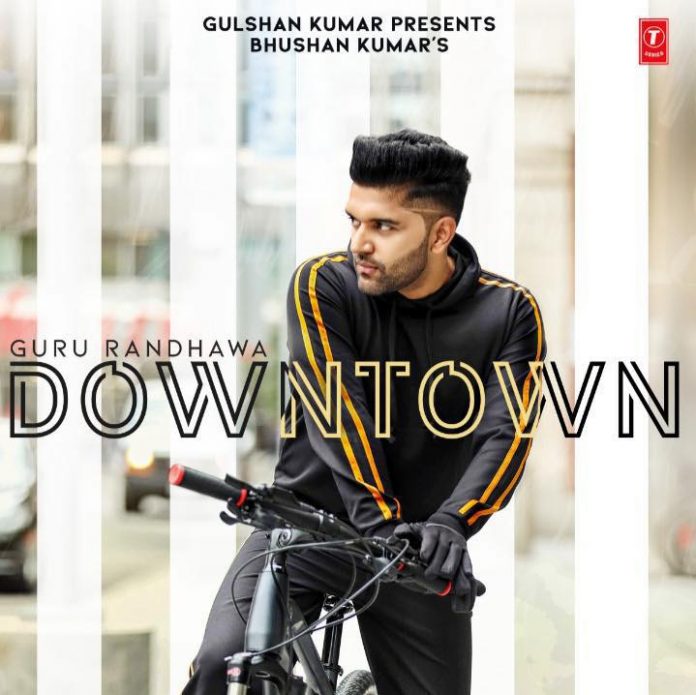 Punjabi singer Guru Randhawa is back with his latest track titled, Downtown.

The most viewed Indian artist on YouTube and winner of the ‘Best Male Act’ and ‘Track of the Year’ at the BritAsia TV Music Awards 2018, has released his latest track after weeks of teasing fans on social media.

In the past year, we’ve already seen Guru release ‘Made in India’ and ‘Ishare Tere’, and now he has released the much more relaxed track, Downtown. The track has been produced by Vee, who also worked on the huge hit ‘Lahore’. The urban sounding track is accompanied with Guru’s smooth Punjabi vocals and light-hearted lyrics.

The music video for ‘Downtown’ has been shot in Toronto, Canada, and features model Delbar Arya. We see Guru riding around Downtown Toronto on a bike, and also features some swanky cars. It’s a different video to what we’ve seen from the ‘High Rated Gabru’ singer previously, and makes a refreshing change.

Speaking about the track, Guru said: “The song talks about a boy chilling with his friends discussing his achievements and the girl he really likes. It’s a modern age peppy love song that everyone will relate to.

It was great fun shooting with Director Gifty in Toronto. We have tried new video theme, and I hope my fans like it.”

Check out ‘Downtown’ by Guru Randhawa below.