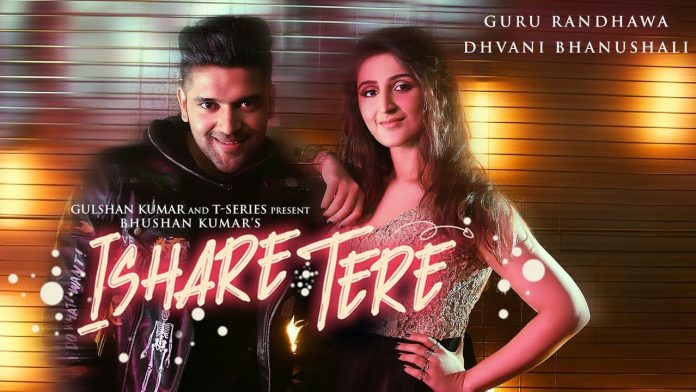 This is the duo’s first collaboration with each other and it will not disappoint you. Dhvani’s vocals fit perfectly with the music and  alongside Guru’s vocals. It’s the summer dance anthem we’ve all been waiting for and will make you instantly want to dance along with it.

Guru has been working hard lately to make sure he is constantly releasing hit after hit, and this one is set to be another successful track to add to his list. Dhvani is a new voice in the industry, and entered the Bollywood film industry last year, but has already got her first hit with ‘Dilbar’, which has become a huge sensation and topped the YouTube global charts.

The ‘Lahore’ singer has worked with Bhushan Kumar and Shameer Tandom who have produced the club beat music for the track, whilst Guru has worked his magic with the lyrics and penned them himself.

The music video, which has been directed by Director Gifty, has been shot in a club and is a completely different set up to what we normally expect from a Guru Randhawa music video. Speaking about the video, Guru said: “The structure and tonality of this song is very different from my other songs. The video is shot beautifully, and I am very excited for the song.”

Last week, we saw Guru release his first Punjabi song for a movie titled ‘Aaja Ni Aaja’, for ‘Mar Gaye Oye Loko’ starring Gippy Grewal and Binnu Dhillion. The UK can also soon expect Guru to be performing in their favourite cities as he is due to bring his ‘High Rated Gabru’ tour to the UK in September.