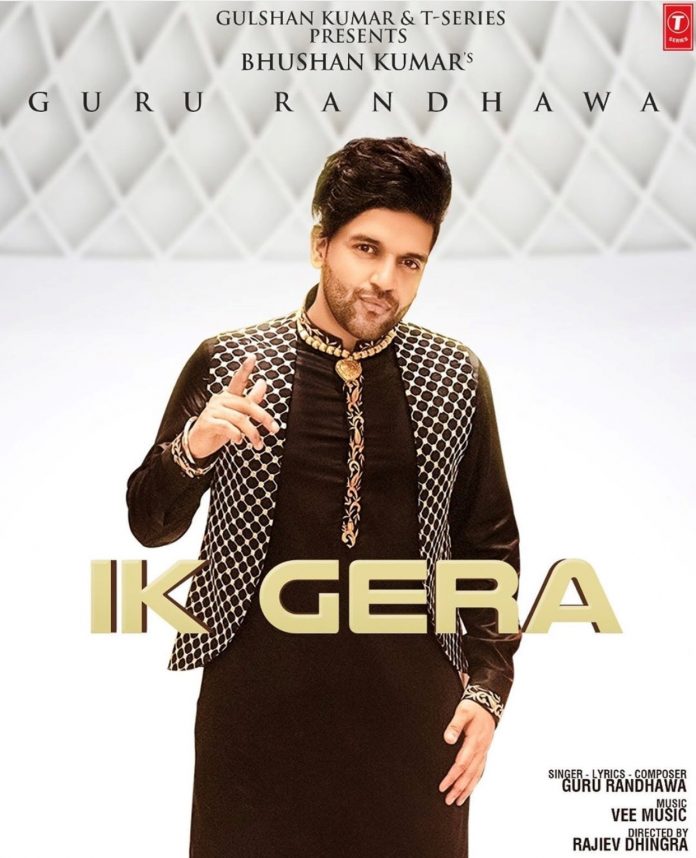 ‘Ik Gera’, the promotional track for the upcoming film, ‘Tara Mira’ is finally out!

The song, which is sung, composed and written by Guru Randhawa has over 1 million views on YouTube on it’s first day of release!

Along with creating the song in the film, Tara Mira is Guru Randhawa’s debut production and we’re sure there will be many more!

Guru Randhawa is going from strength to strength, as his debut film production comes after the success of his latest track ‘Ishq Tera’ which has gained over 61 million views on YouTube in 3 weeks!

‘Tara Mira’ will be released on 11th October, we can’t wait!

You can watch the trailer to the upcoming film here: