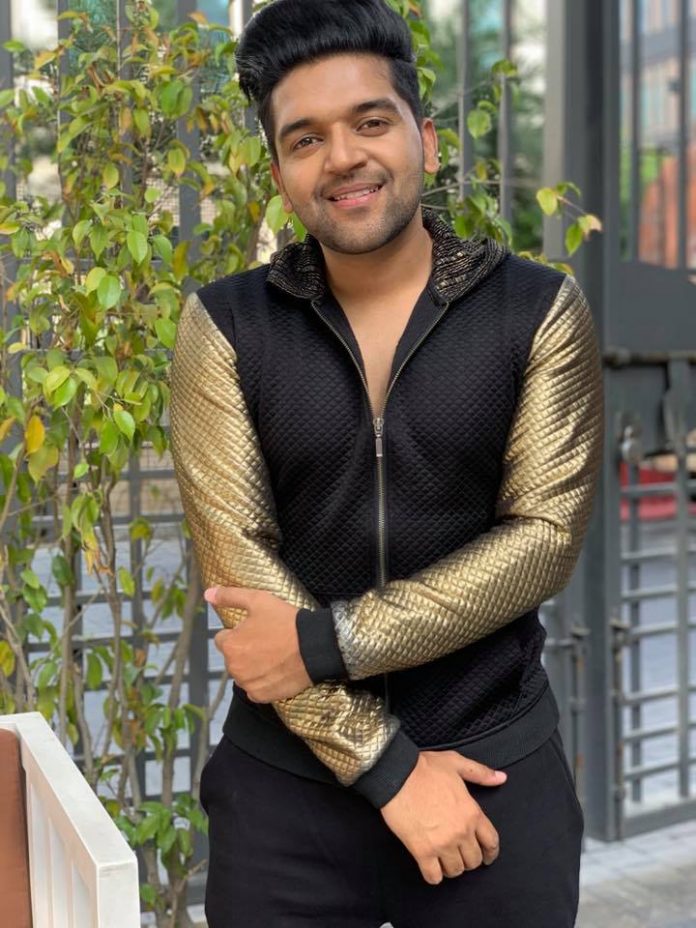 Punjabi music sensation Guru Randhawa will be venturing in the world of Pollywood as he joins ‘Tara Mira’ as a producer.

After making his name in the Punjabi industry and Bollywood industry as a singer, he is now set to dominate Pollywood with his producer debut.

The Punjabi flick ‘Tara Mira’ will be starring Ranjit Bawa, Nazia Hussain and Gurpreet Ghuggi in leading roles. The ‘Lahore’ singer took to his Instagram to share the exciting news, with a picture of a clapboard:

Guru Randhawa’s success is not slowing down as he recently dropped the huge international collaboration with Pitbull for ‘Slowly Slowly’.

His latest hit ‘Main Deewana Tera’ has also become a success in the Bollywood industry as he lent his voice for the upcoming Diljit Dosanjh movie ‘Arjun Patiala’.

Guru also revealed he has a lot more Bollywood songs up his sleeves, which fans can look forward to.

His latest venture ‘Tara Mira’ will be hitting cinemas on 11th October 2019!