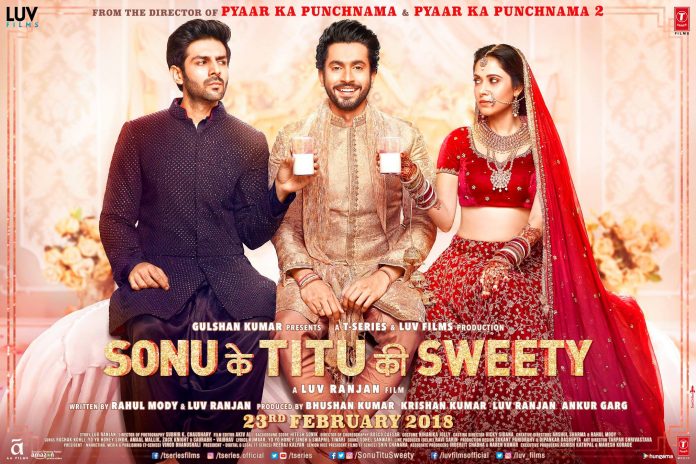 The track is for an upcoming movie titled ‘Sonu Ke Titu Ki Sweety’, and is an up-beat dance number for the movie. Guru Randhawa has sung the dance track alongside Neeti Mohan, and has composed the music himself.

The music video for the song has not yet been released, but if it’s anything like his previous songs, then we’re sure we can expect to see more dance moves from Randhawa.

Guru Randhawa is taking India by storm, and recently the star’s track and our Track of the Month ‘Lahore’ made it to the International Billboard Top 25 YouTube charts.

Not only is he releasing great tracks himself, he’s also been singing songs for Bollywood movies such as ‘Ba Ja Rani‘ and ‘Suit Suit‘.