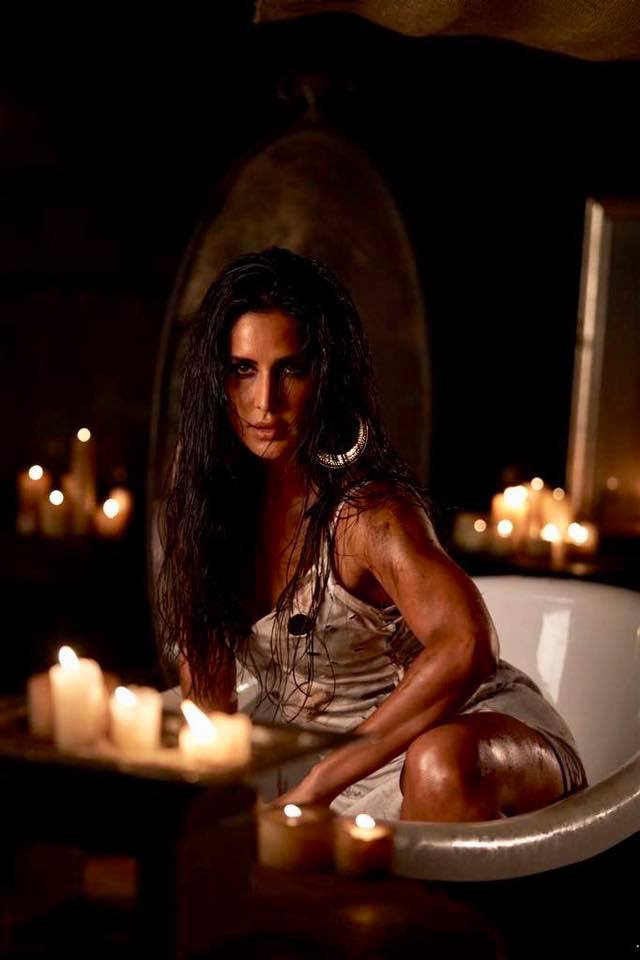 The makers behind the Bollywood movie ‘Zero’ have released another song titled ‘Husn Parcham’ from the soundtrack.

With only a few more weeks left until the release of the flick, the Shah Rukh Khan, Anushka Sharma and Katrina Kaif starrer ‘Zero’ is set to entertain audiences around the world. The makers are making sure they have created a huge hype around the movie, and the latest song will certainly get this movie on your radar.

This is the third track to be released from the sound track after the romantic track ‘Mere Naam Tu’, which showed Bauua Singh;s love for Aafira. After this they dropped ‘Issaqbaazi’, where we saw Bauua (Shah Rukh Khan) dancing alongside Salman Khan.

The track begins with Bauua Singh at his home, where he is seen sitting for a Haldi ceremony while his friend informs him about his biggest crush Babita Kumari. It then cuts to Katrina Kaif showing off her best dance moves.

‘Husn Parcham’ has been sung by Bhoomi Trivedi and Raja Kumari, and has been written by Irshad Kamil.

‘Zero’ is one of the most anticipated movies of the year, and the trailer crossed over 70 million views in the first 24 hours. The movie is set to be released on December 21st.