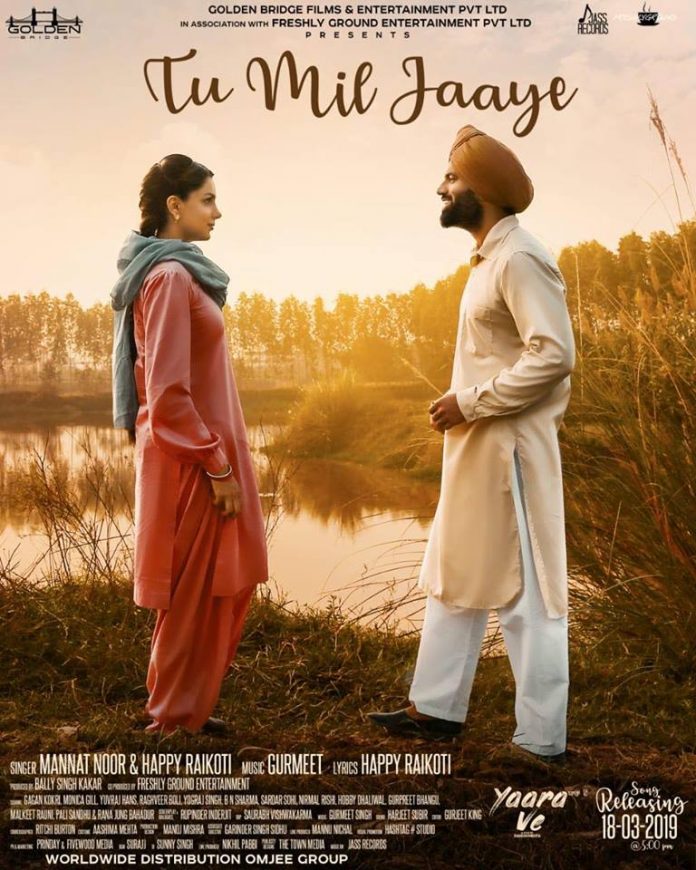 The makers behind the upcoming Punjabi movie ‘Yaara Ve’ have released the track titled ‘Jadon Tusi Hass De Ho’ from the flick.

With the release of the film fast approaching, the makers are ensuring they keep the hype around ‘Yaara Ve’. Now, they have released the romantic ‘Jason Tusi Hass De Ho from the beautiful soundtrack.

Following on from the release of ‘Tu Mil Jaaye’, ‘Mirza’, and the beautiful song ‘Satt Pinda Vich’, which was sung by Mannat Noor’, we have been given one more second a day before the release.

Shehnaz Akhtar has sung the emotional song, that is sure to pull on the heartstrings of the audience. It expresses the unsaid words of love between couples, which they will be able to relate to.