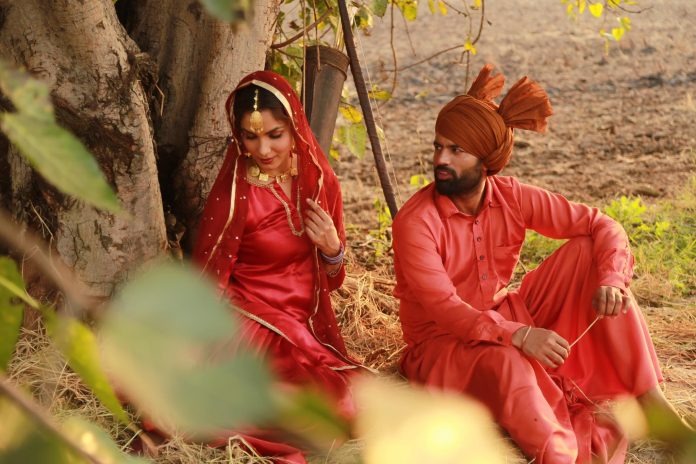 The makers behind the upcoming movie ‘Yaara Ve’ have released the latest track titled ‘Mirza’.

The latest track which has been released is ‘Mirza’.

The romantic track has been sung by Rajvir Jawanda, and features lead actors Gagan Kokri and Monica Gill. The song is also based on one of the three tragic love stories of Punjab ‘Mirza Sahiba’. It features the sounds of folk instruments where we see all the villagers enjoying the moment.

The flick is set to hit cinemas 5th April!