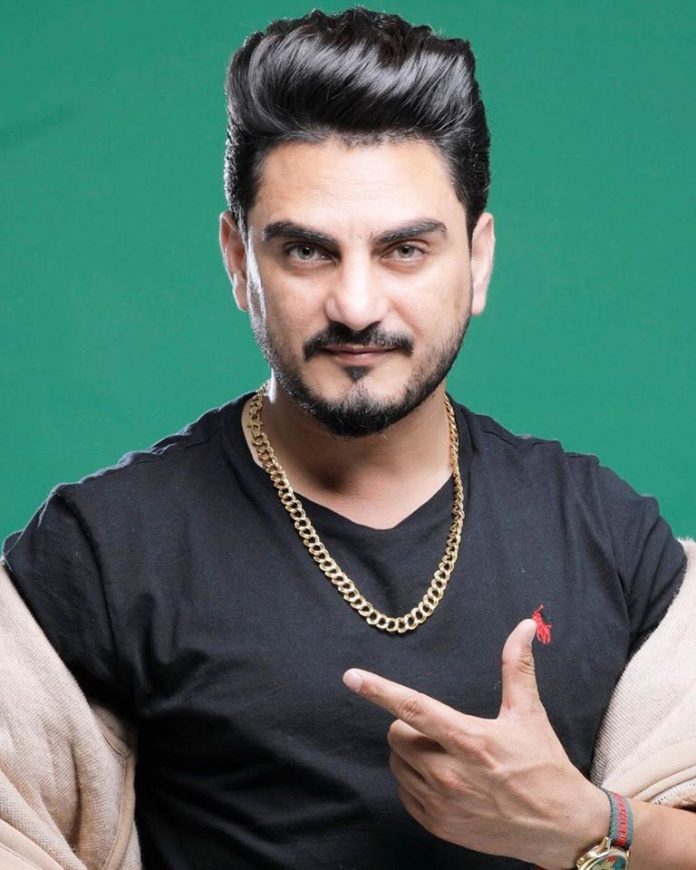 Earlier this month, the ‘Timetable’ singer announced that he would be releasing a brand-new track to entertain his fans with. The singer already has a string of hits that have gone down well such as ‘Lightweight’, ‘Jatta Koka’, ‘Palazzo’, and many others.

‘Paap’ dropped earlier this week, and surprised his fans with a sad ballad. The track shows off his vocal abilities and you can hear the passion in his voice.

The heart touching track is accompanied with a powerful music video, which will take you on an emotional roller coaster from start to beginning.