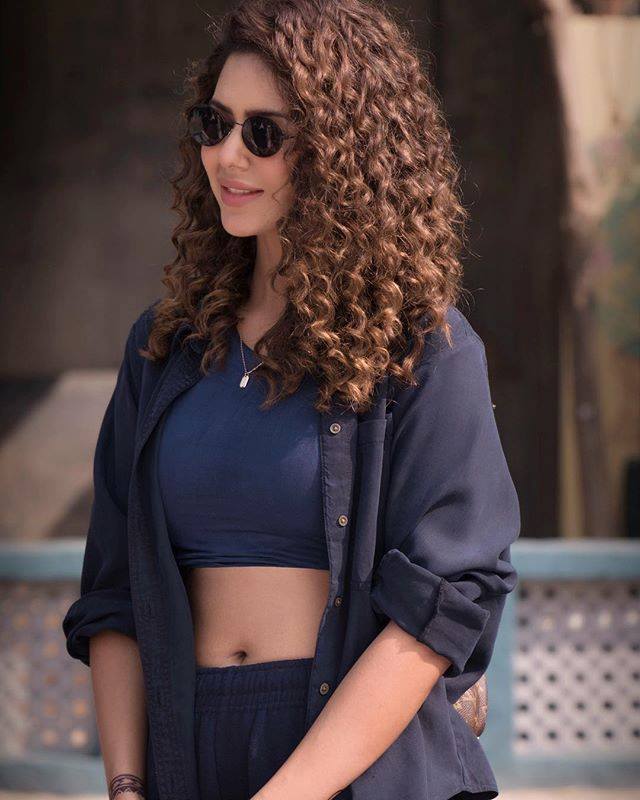 The filmmakers behind the upcoming Punjabi movie ‘Guddiyan Patole’ have released the fourth track from the soundtrack titled ‘Lakk De Hulare’.

The makers behind ‘Guddiyan Patole’ are wasting no time and after releasing the Bhangra packed track ‘Athri Jawani’ earlier this week, they are keeping audiences on their feet with ‘Lakk De Hulare’.

This time lead actor Gurnam Bhullar and lent his folk voice to the track, and has his co-star Sonam Bajwa dancing along to the track.

This time the dance number is set in a club, and the cast are giving us some serious Bhangra goals. They are all dressed in western clothes, suggesting that this could be the part of the film set in the UK.

Whilst Gurnam has sung the track, the lyrics have been written by Garry Vandar and Sukhe has produced the catchy music.