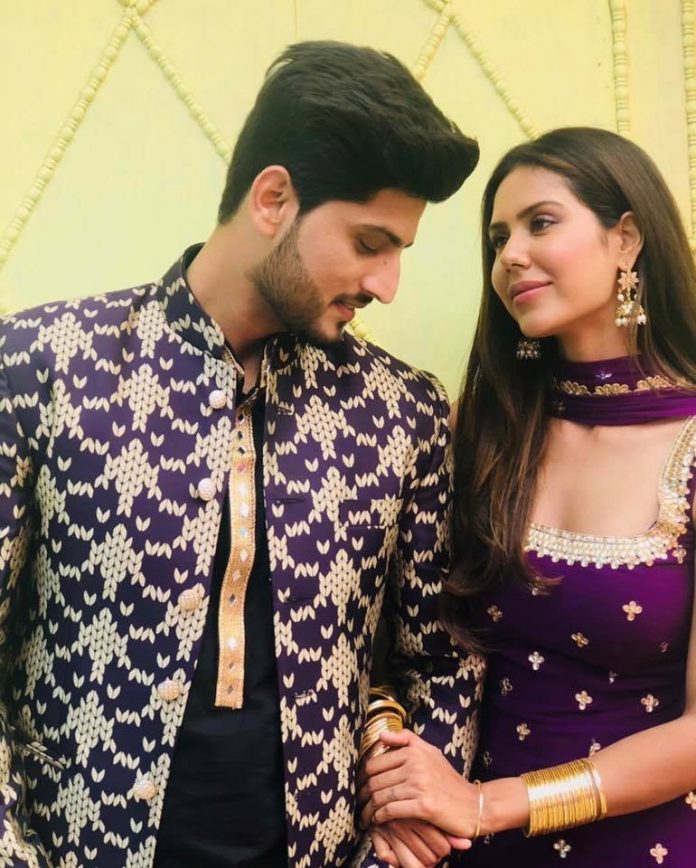 The makers behind the upcoming Punjabi movie ‘Guddiyan Patole’ have released the third track ‘Athri Jawani’ from the flick.

We’ve already seen two tracks from the soundtrack released – the title track and the romantic ‘Mohobbat’. Now, they are set to entertain the audience with the Bhangra packed track ‘Athri Jawani’.

The latest track has been sung by Punjabi singer Ammy Virk and Gurlez Akhtar. We see Sonam Bajwa, Tania and Gurnam Bhullar all showing off their best Bhangra moves. The song is set up in a celebration setting, and instantly puts us into a party mood.

The flick is set to hit cinemas on 8th March!