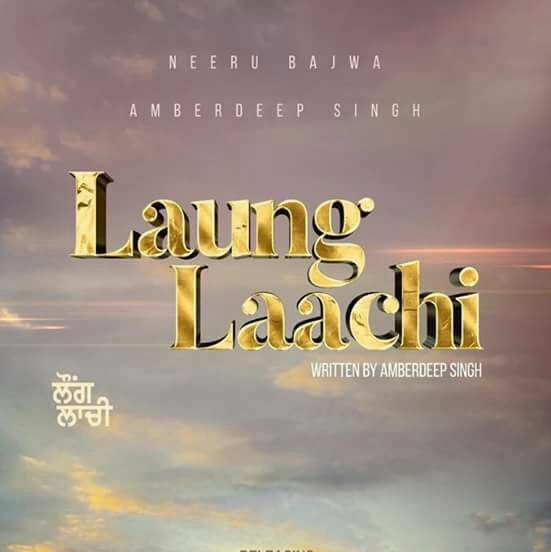 After the release of the movies trailer, the music video for the title track has been showcased to the fans.

The track has mesmerizing music and heartfelt lyrics, that will make you make you fall in love with it.

The movie is set to be released in cinemas on 9th March 2018.