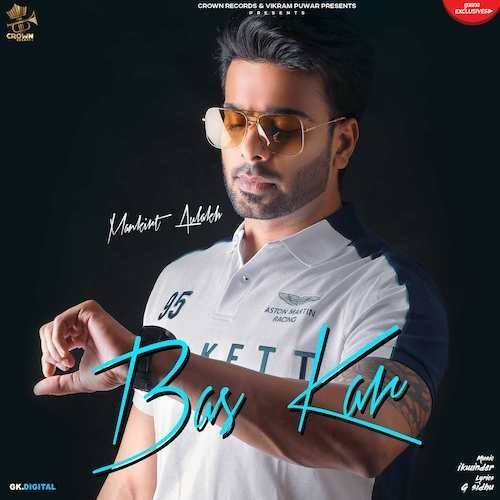 Following on from the success of his last release ‘Purge’, which the singer released at the start of the year. Mankirt Aulakh shared the news of a new track at the end of last month.

He the revealed the official song poster to his 3.1 million Instagram followers a couple of days ago:

The track has united Mankirt Aulakh with American Punjabi singer G Sidhu together. G Sidhu has worked on the lyrics of the track, which has worked well with Mankirt’s vocal delivery.

The ‘Gangland’ singer described the track as a ‘proper romantic Bhangra song’, and the arrival of the track couldn’t have come at a better time, as it is Valentine’s Day around the corner!

Check out ‘Bas Kar’ below and on BritAsia TV.