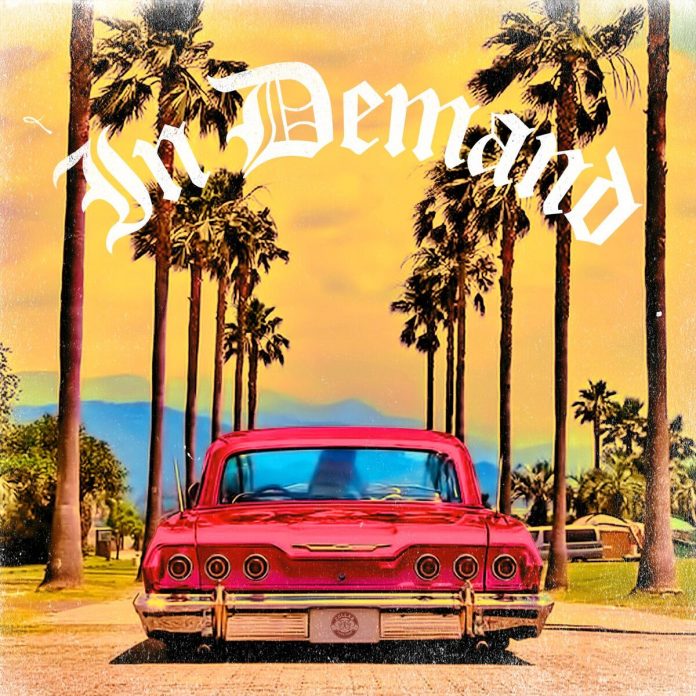 After returning to the scene after two years with ‘Talk is Cheap’, British Asian producer Manni Sandhu is back with ‘In Demand’. 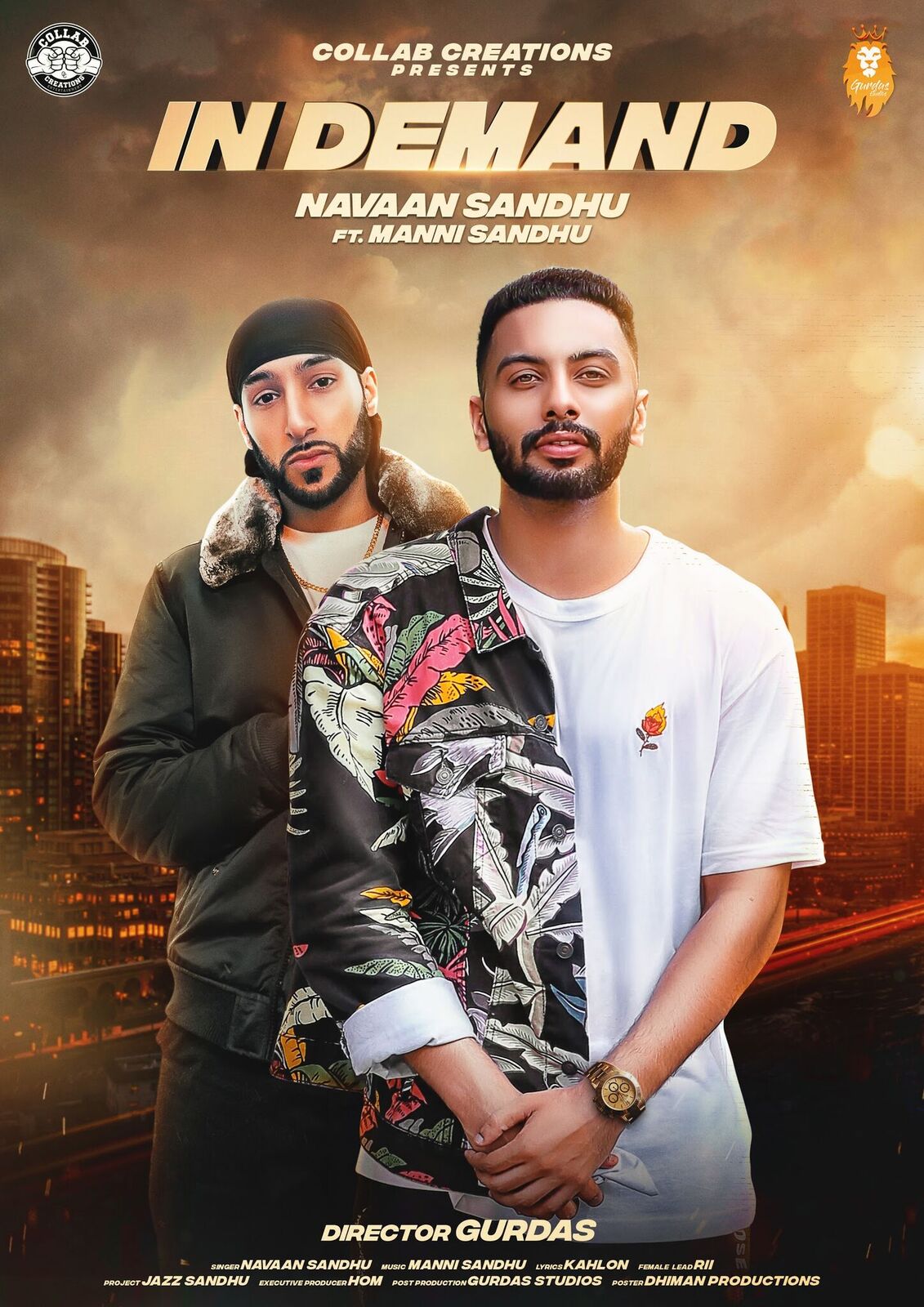 This is Manni’s highly anticipated summer single, and he has collaborated with Punjab native ‘Navaan Sandhu’, who is an upcoming new vocalist. Like we heard in ‘Talk Is Cheap‘, this is another sound infused with a west coast Hip-Hop influence and you will be automatically adding this to your summer playlist.

The music video was shot earlier this month in Chandigarh by Gurdas who has previously worked with huge Punjabi artists such as Diljit Dosanjh, Jazzy B and many more.

The music producer shared a break down of the track on his social media, to build up even more hype around the release of the single.

Breaking down the music for In Demand 💥

Check out the video below and on BritAsia TV.