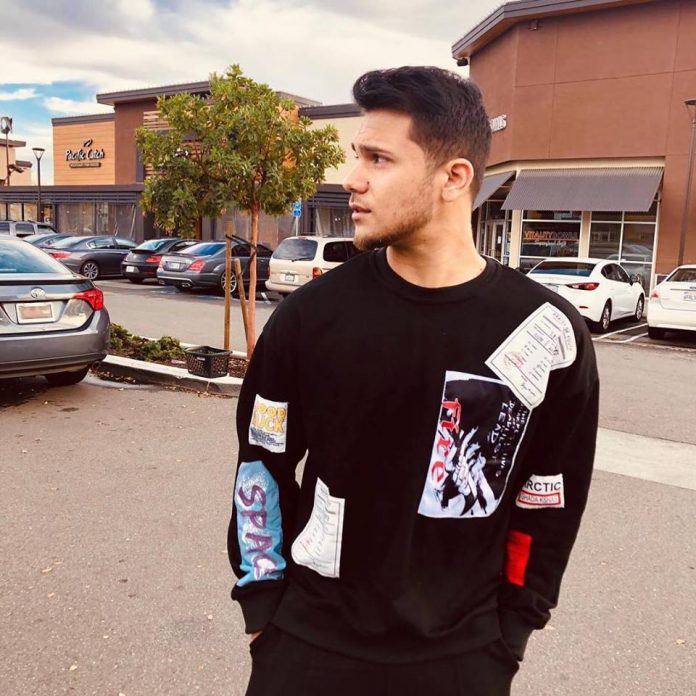 We haven’t heard from Mickey since the release of his EP ‘Magic’, which was released at the end of last year. His track ‘Yarri Yeah’ became a favourite amongst his fans, and has garnered over 8 million views on YouTube.

He’s now back with ‘Name on It’, which has been sung entirely in English.

He shared on his Instagram account that it took eight years to perfect the track. It all started in 2010 when producer, Jay Skilly, played the ‘Phone’ singer the demo of the lyrics that he wrote. The rest is history and the track is finally here for his fans.

This song is very near to my heart it took 8 years to finally settle on how to present it but it all started in 2010 when my bro @jay_skilly played me a rough demo of these incredibly catchy lyrics he wrote… this song like me has been through many changes through my journey but the one thing that never changes is how I want love with your name on it ! Link ☝🏼@tedipaggmusic @treehousevht @djiceofficial #nameonit

Mickey Singh fans might be surprised with the lack of Punjabi lyrics in the song, but it still has that well known music style he is known for.

The singer is currently in the UK for the first time, after performing at BBC Asian Network Live 2019.